Issaquena County Regional Jail to Close Due to ‘Financial Trouble.’ Sheriff Wants to Keep it Open 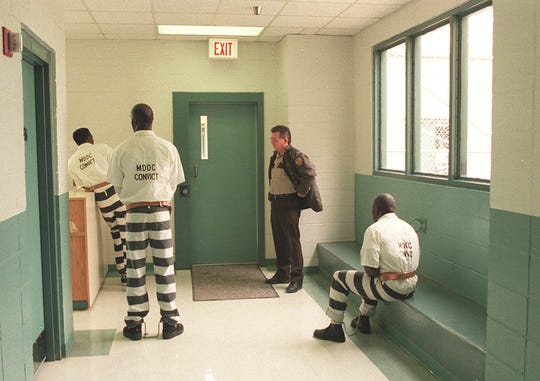 Issaquena County Regional Jail to Close Due to ‘Financial Trouble.’ Sheriff Wants to Keep it Open

Eddie Holcomb, who serves on the Issaquena County Board of Supervisors, told the Clarion Ledger the board voted on Monday to close the jail because of “financial trouble.”

“We’ve been having trouble for years,” Holcomb said. “There’s been prisons closed all over the state the past five years (due to) cut backs.”

Issaquena County Sheriff Richard Jones said the board made the decision to close the jail, which holds about 300 inmates, against his wishes.

Jones said the facility employs 53 people, who are in danger of losing their jobs.

He said he doesn’t know what the county plans to do with inmates after the jail is scheduled to close on Dec. 17.

“I’m kind of lost. I don’t know the plan. The supervisors made that decision this morning. They didn’t want to hear what I had to say,” Jones said.