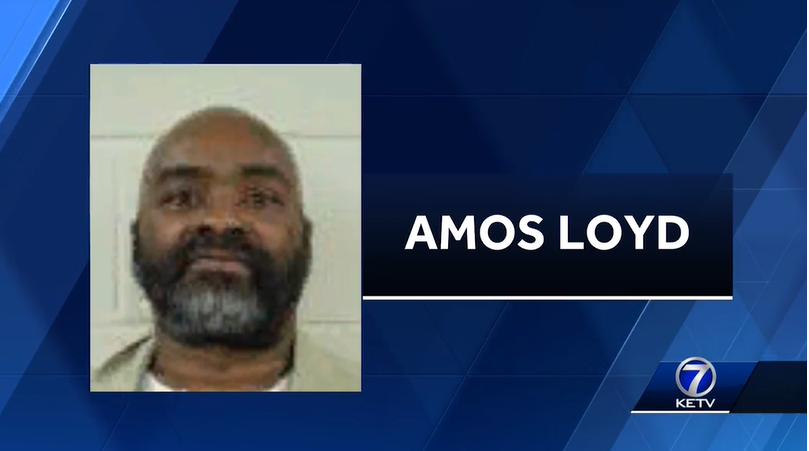 An inmate at the Nebraska State Penitentiary dies Monday evening.

According to the Nebraska Department of Correctional Services, Amos Loyd, 57, passed away before 5 p.m. Monday.

The NDCS said that Loyd’s cause of death has not been determined. Officials added that he was being treated for a medical condition.