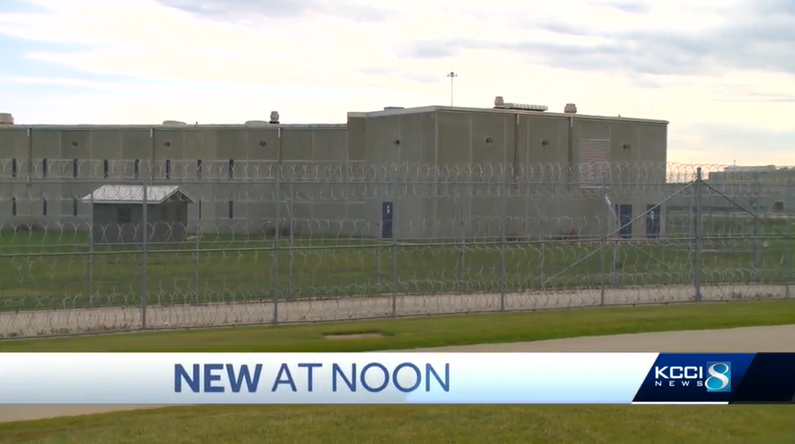 Iowa correctional officials say an officer was assaulted by an inmate at the Fort Dodge Correctional Facility Sunday night.

According to a news release, the incident happened at approximately 10:15 p.m. when an officer was responding to a cell where inmates had started a fire.

An inmate assaulted the officer when the cell door was opened. According to officials, a second officer used pepper spray to subdue the inmate. Officers also put the fire out with a fire extinguisher.

No damage or injuries were reported due to the fire.

The officer who was assaulted was treated by medical staff and the inmate was uninjured.

Corrections officials say the incident is under investigation.