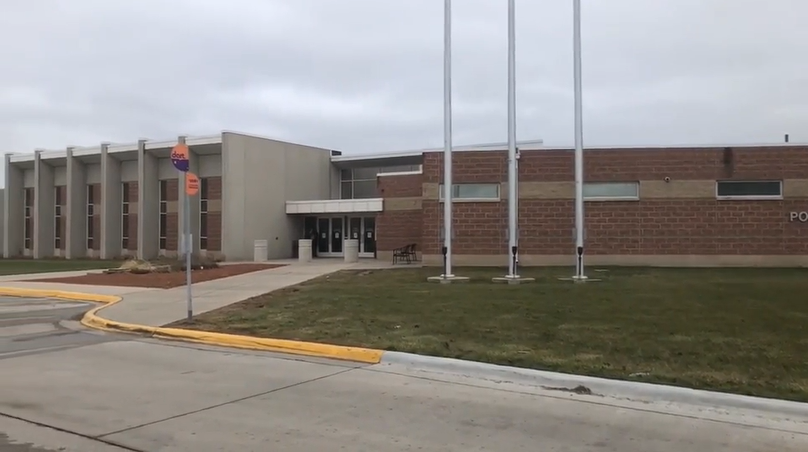 An inmate in the Polk County Jail faces a new set of charges after deputies say he was found to have parts of a handgun in his possession.

Court documents show Wyatt Andrew Franklin, 27, was booked into the Polk County Jail on Nov. 13 on an OWI charge.

Deputies say Franklin was injured in an incident at the jail and was transported to Mercy Medical Center. Court documents show a Polk County detention officer and a Mercy nurse found the frame of a handgun and a soft holster taped to Franklin’s inner thigh.

The detention officer seized the weapon and notified jail officials, according to court documents.

Court documents show officials at the Polk County Jail conducted a search. They discovered the rest of the parts of the weapon, and six rounds of ammunition inside the plumbing of the toilet on the male side of the jail intake, where Franklin had been processed.