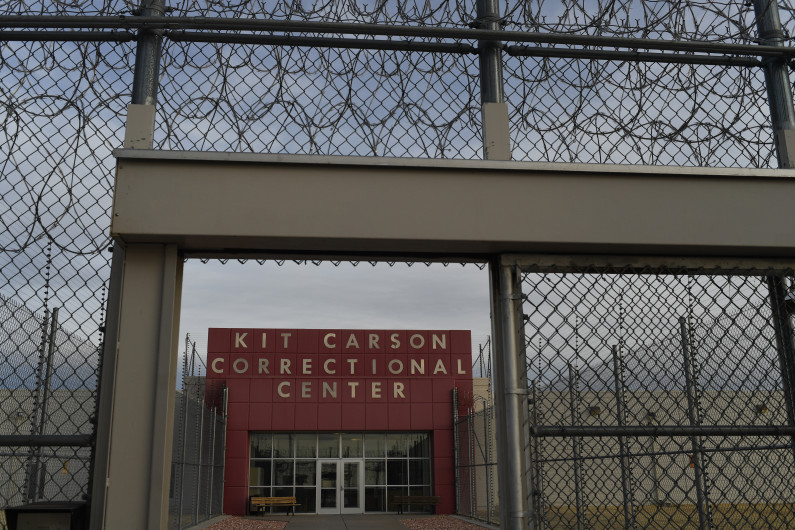 The Idaho prison system may send more than 1,000 inmates to live in a shuttered private prison on Colorado’s Eastern Plains, revitalizing an industry that many of the state’s leaders are trying to end.

The Kit Carson Correctional Facility in Burlington closed in 2016 but its owner, private prison giant CoreCivic, is negotiating a deal with the Idaho Department of Corrections that could reopen the facility. It would not host any Colorado inmates if an agreement is reached.

The Idaho Department of Corrections could finalize a contract in the next two weeks, and inmates could start to move to Colorado as early as May, Idaho Department of Corrections spokesman Jeff Ray said in an email. The department is hoping to move up to 1,200 medium- and close-custody inmates to Kit Carson, he said. Close custody inmates typically have a history of escaping, “serious institutional disciplinary history” or have displayed dangerous behavior during their incarceration, according to Idaho’s definitions.

Other states would also be allowed to contract with CoreCivic for any beds that remain open at the 1,488-bed facility, Ray said. Idaho also expects to have a monitor in the prison at least once a month to make sure the company is meeting its contractual obligations and that the facility is safe, he said.