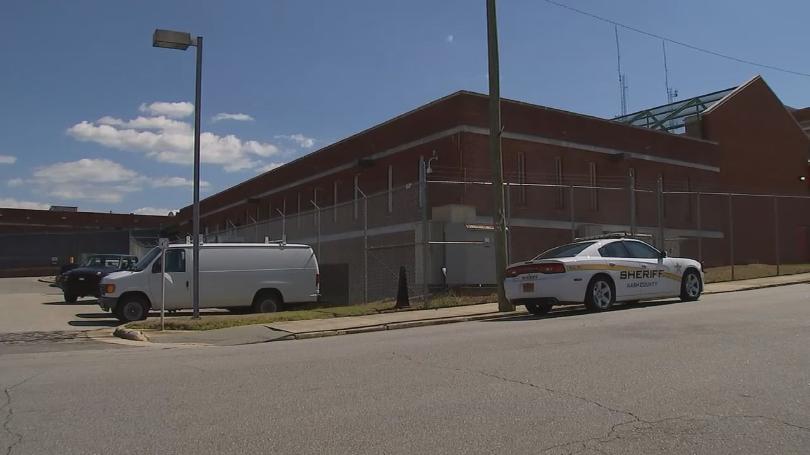 From the outside, the Nash County jail looks like a sturdy brick building.

Inside, inspectors say it still needs significant work, according to our sister station in Raleigh, WRAL.​

In December, the state Division of Health Service Regulation said no more than 56 inmates could be housed in the jail during repairs because of safety hazards.

The county is working on repairs, and while some of the inmates have returned after being housed in neighboring counties, Sheriff Keith Stone says the jail won’t be safe until bigger changes are made.

“Still having the same thing – you are just painting over rust,” Stone said.

Regulators had cited 25 issues at the jail, including electrical problems, blocked doorways and staffing shortages.

“There needs to be a serious look at either a complete renovation of the jail we’ve got here, whether that or build a new jail,” Stone said.

The current design of the jail, he said, “is incredibly dangerous.”

Several inmates sleep, shower and eat together in the same dorms.

“There are, like, 40 inmates in there, ranging from a murderer to a speeder, and they can get up anytime they want in this open-bay setting,” Stone said. “Gangs run amok in here because there is no confinement.”