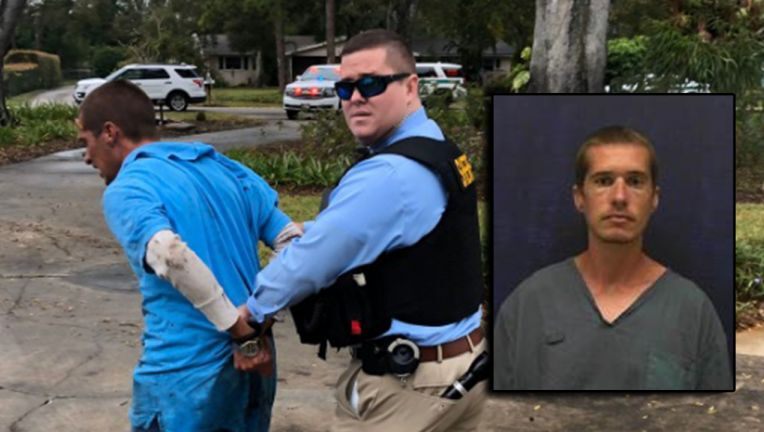 Authorities say a Florida inmate who escaped while working on his outside work squad assignment in Okeechobee is back behind bars after a multi-county search.

The Sheriff’s Office said witnesses led deputies to an area where they believe Howton-McLaughlin was. That’s when a deputy spotted him and gave chase. A Sheriff’s Office K-9 ended up catching him and he was taken back into custody.

“Glad to have him back in custody and off the streets,” the Sheriff’s Office tweeted.