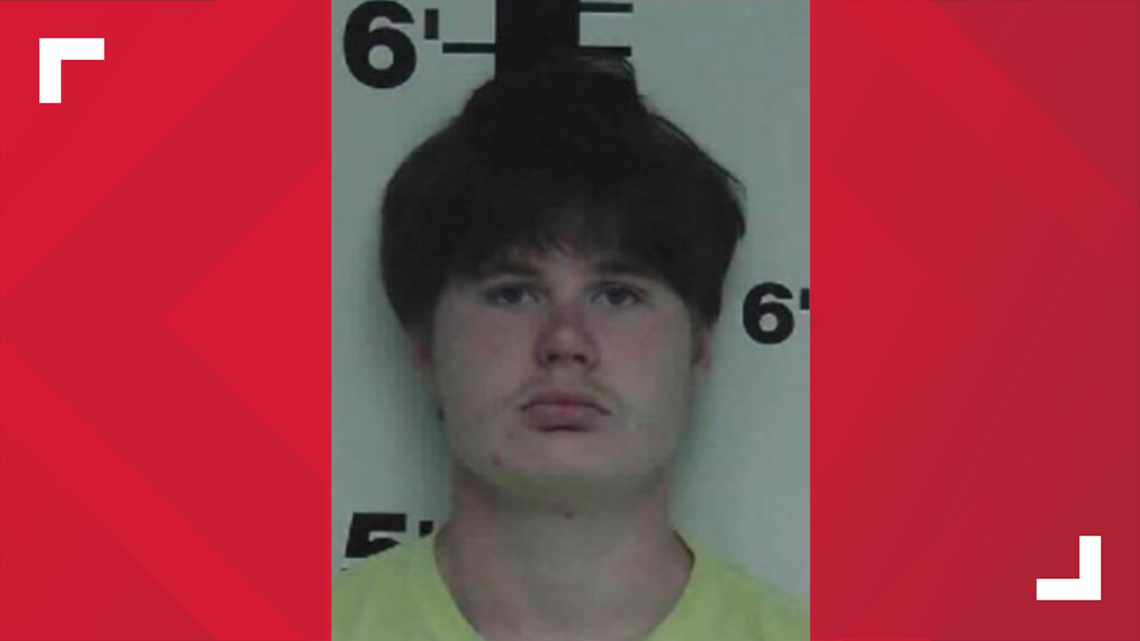 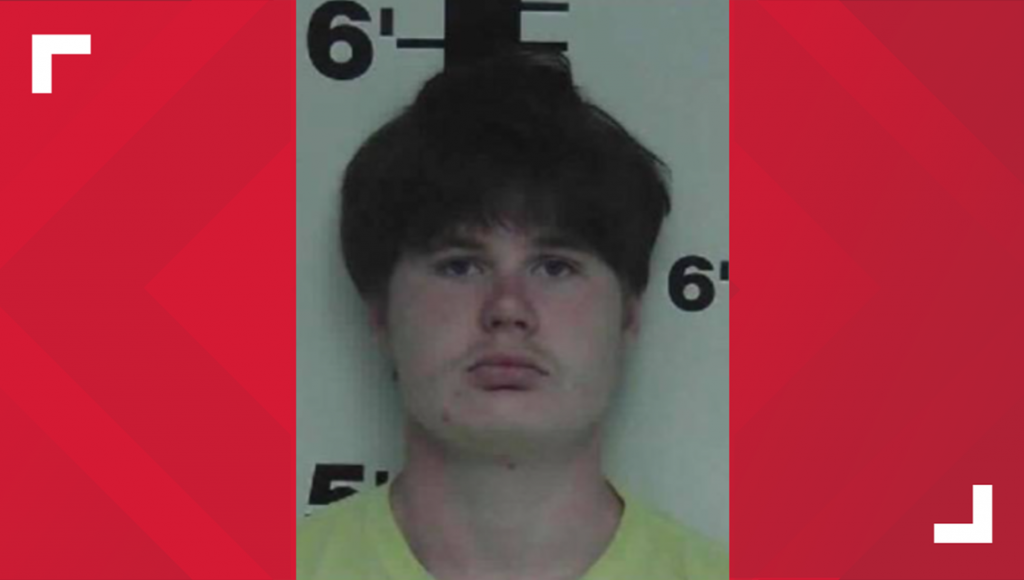 Deputies are trying to locate an inmate who escaped from a local jail after stealing a dispatchers’ vehicle.

According to a report, 22-year-old Doug Hayward Payne had been in custody since December 16, 2020, on probation violations for vandalism and burglary charges.

A judge recently ordered Payne to serve four years on his violations.