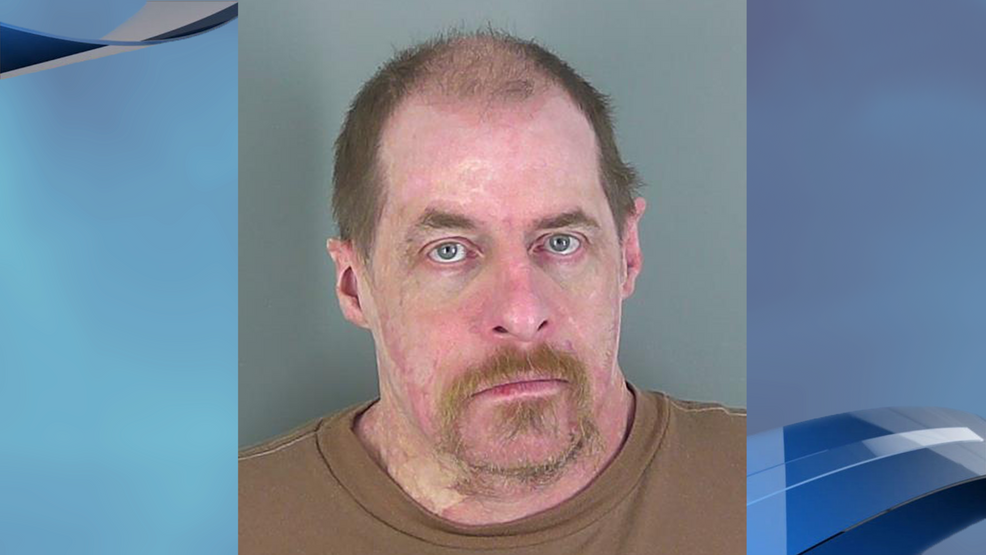 An inmate at a South Carolina federal prison pleaded guilty in a murder-for-hire plot in which he used money from his prison account to try and pay a fake hitman to kill a prosecutor and witness in his prior case.

Richard Gilbert, 52, entered his pleas in federal court in Greenville Tuesday to one count of murder-for-hire and one count of retaliation against an informant, according to the U.S. Attorney’s Office.

According to a complaint filed in the case, Gilbert tried to hire an undercover FBI agent who was posing as a hitman to retaliate against people who were involved in getting him sentenced to prison in a Kentucky drug trafficking case.