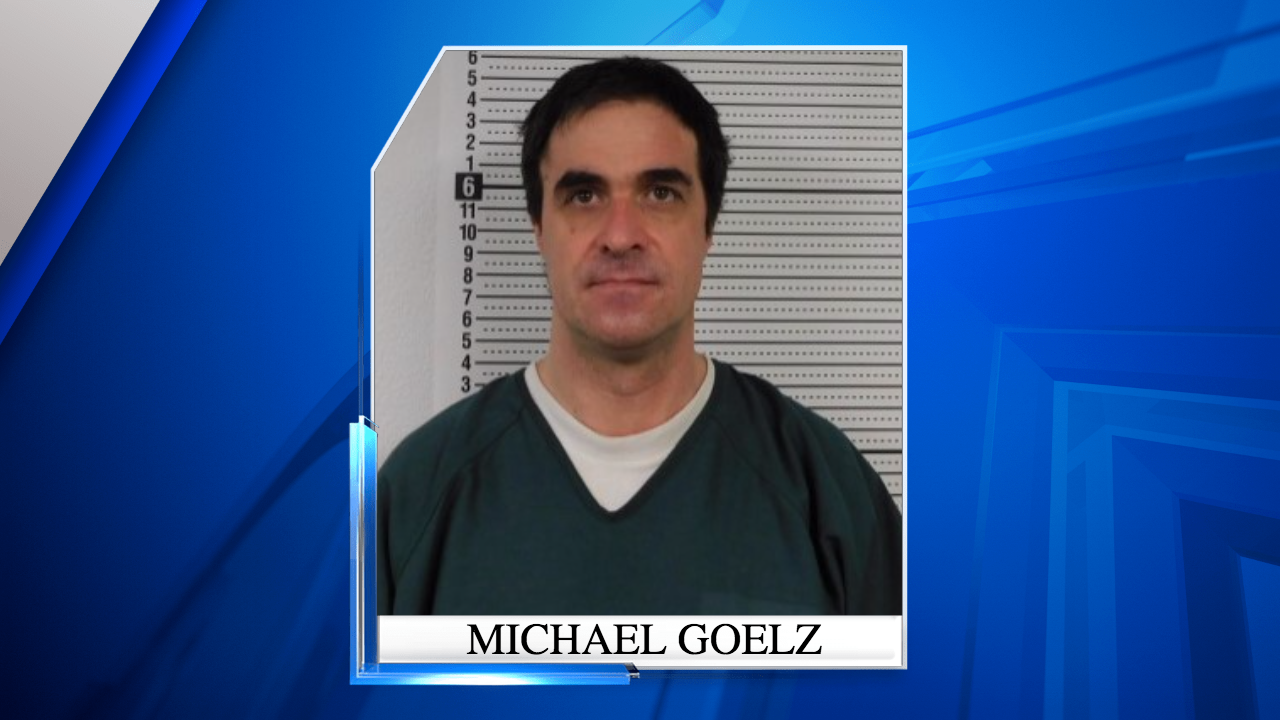 An inmate from the minimum security Colorado Correctional Facility (CCC) in Jefferson County reportedly climbed the fence of the facility and walked away on foot on the evening of January 10, 2021. He has since been recaptured, after only hours outside the facility.

According to Department of Corrections Public Information Officer Annie Skinner, the Jefferson County Sheriff’s Office notified CCC staff that a civilian had contacted them reporting that a man had come to their residence asking for clothing and informed them that he was a CCC inmate. The inmate left the house with clothing and a blanket.

The facility conducted an emergency count and inmate Michael Goelz (DOC #165834) was unaccounted for.