Inmate Who Died After Beating by Officers Revealed 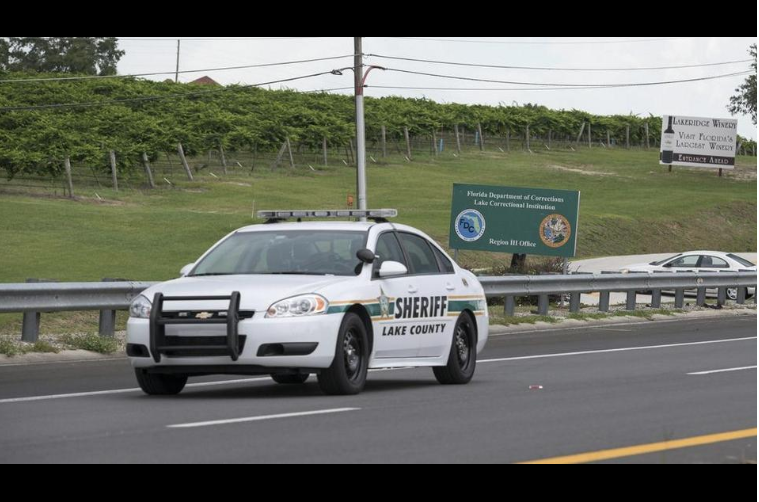 Inmate Who Died After Beating by Officers Revealed

The inmate killed by correctional officers at Lake Correctional Institution last week was revealed in a report by the Miami Herald over the weekend.

Christopher Howell, 51, was beaten by a corrections officer while his hands were cuffed, the paper reported. Anonymous sources within the prison, which included both inmates and at least one officer, told the Herald that the officer was “an agitator” who had previously beaten inmates.

One inmate told the paper that the officer had previously slapped Howell across the face for not returning a food tray, and that in May, the officer broke another inmate’s ribs.

Howell, who was set to be released June 3, 2022 after he was convicted of stealing phone chargers and pulling a knife on an employee, was beaten by that officer while two others watched without intervening, sources including an officer at the prison told the Miami Herald.