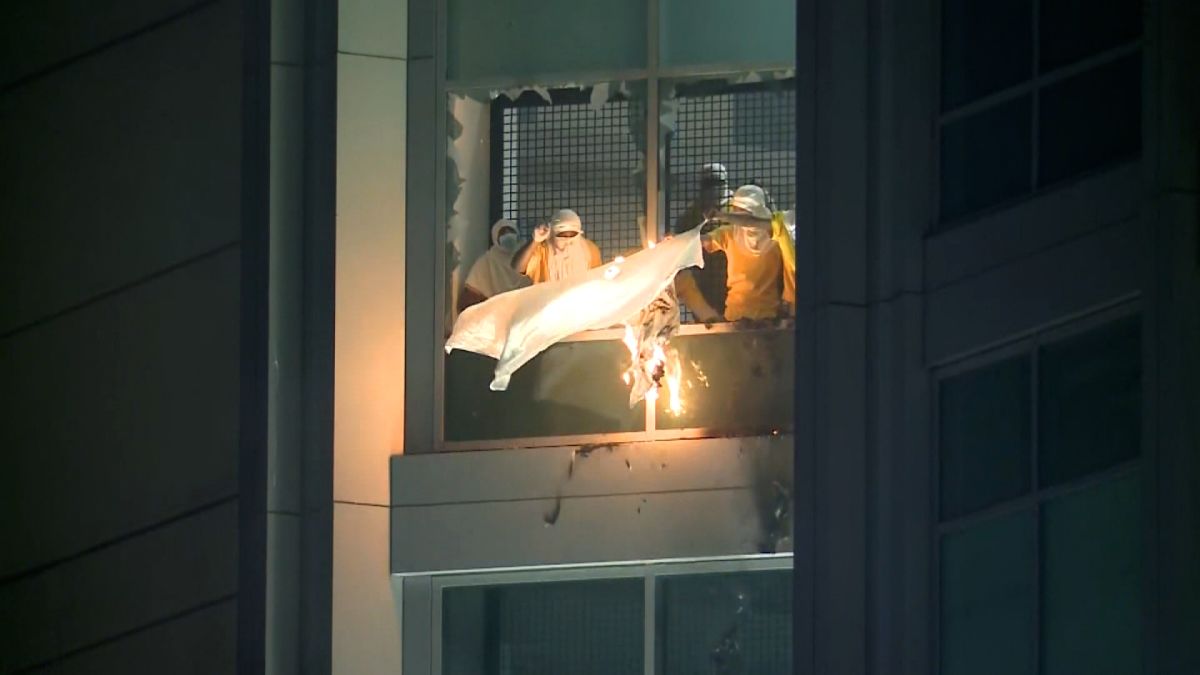 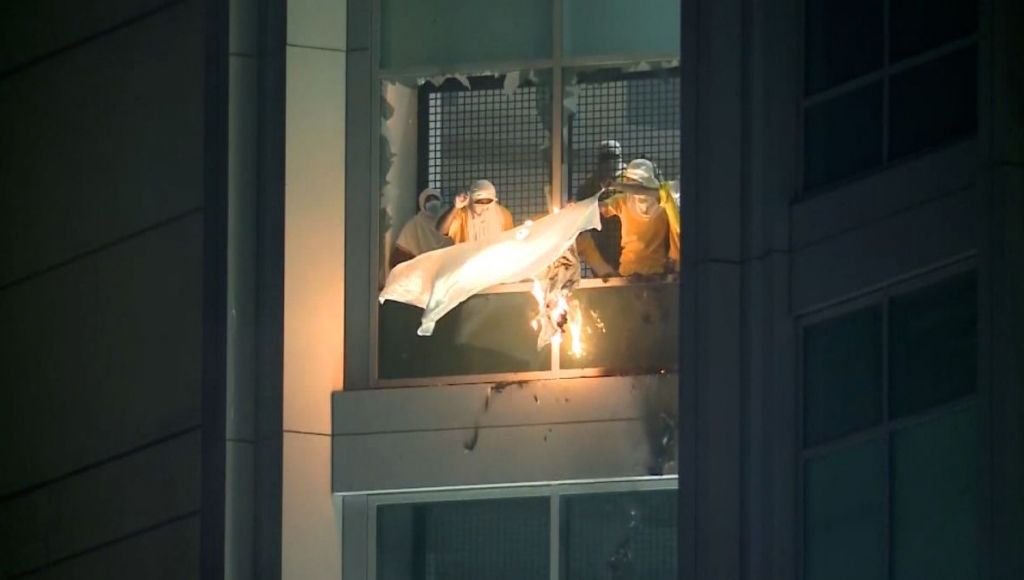 About 115 inmates at a St. Louis jail escaped their cells, broke windows and set small fires in their unit on Saturday, officials said.

The disturbance at the City Justice Center began around 2:30 a.m. when a “defiant detainee” got into a scuffle with a corrections officer, St. Louis Public Safety Director Jimmie Edwards said at a news briefing.
The officer was then “jumped by others that were detained inside one of our units,” Edwards said.
Some inmates were able to “jimmy the locks” to escape their cells, Edwards said, noting that the locks were a long-standing problem.
As the injured corrections officer was removed from the unit, inmates who left their cells had access to the automated lock panel and were able to release others in the unit, Edwards said.