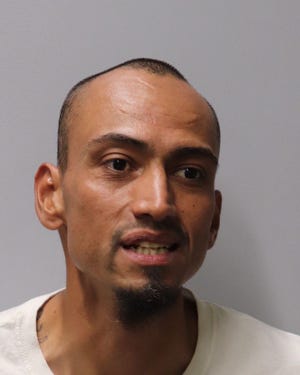 Efforts to reduce the spread of coronavirus among the incarcerated population in April allowed a Desert Hot Springs man to be released from jail months before he allegedly robbed an armored car and escaped law enforcement over the weekend.

Riverside County Superior Court spokeswoman Marita Ford confirmed Angel Felipe Aleman, 35, had been in custody until April before his bail was set to $0 under the Temporary Emergency Felony and Misdemeanor Bail Schedule.

The California Judicial Council adopted the schedule in April and it essentially was designed to, among other things, reduce inmate populations and allow social distancing in jails across the state. Bail reduction applied to defendants in all misdemeanor and some felony cases.