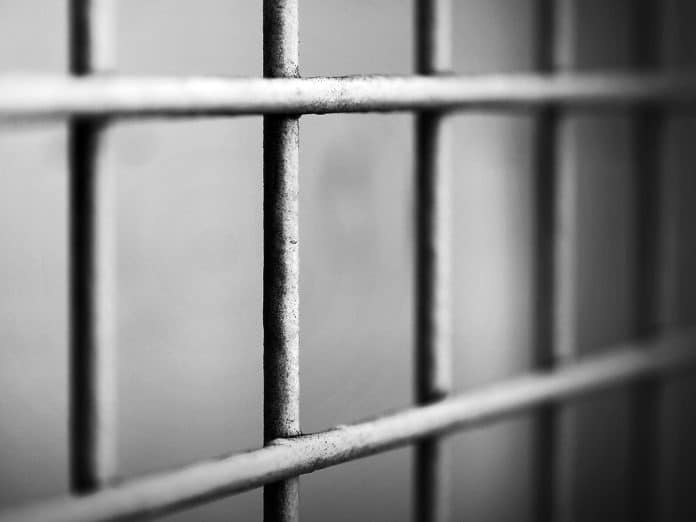 Authorities in North Carolina say that a prisoner has died after a fight with other inmates.

WRAL reported Saturday that State Bureau of Investigation and the Division of Prisons is conducting an investigation.

The incident occurred at the Scotland Correctional Institution in southeastern North Carolina near Laurinburg.

Authorities said that Mario S. Organistas was fatally stabbed with a homemade weapon after he and five others had entered a cell.

The prison was placed on lockdown.