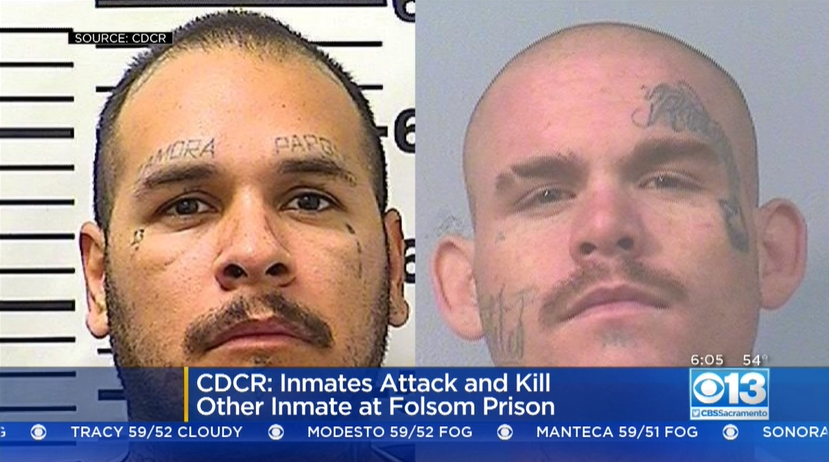 They broke up the attack by firing foam baton rounds and found one inmate-manufactured weapon at the scene. Aguilar was pronounced dead a half-hour after the assault.

The victim was serving a four-year sentence from Los Angeles County for vehicle theft and attempting to evade a police officer while driving recklessly as a repeat offender.

Rodriguez is similarly serving a four-year term from Los Angeles County for the latest in a series of vehicle thefts and drug possession convictions dating to 2000. He also is serving a three-year sentence from Sacramento County for possessing a deadly weapon and assault by a prisoner with a deadly weapon.