Autopsy: Jail Inmate Suffered for Days While Locked Up 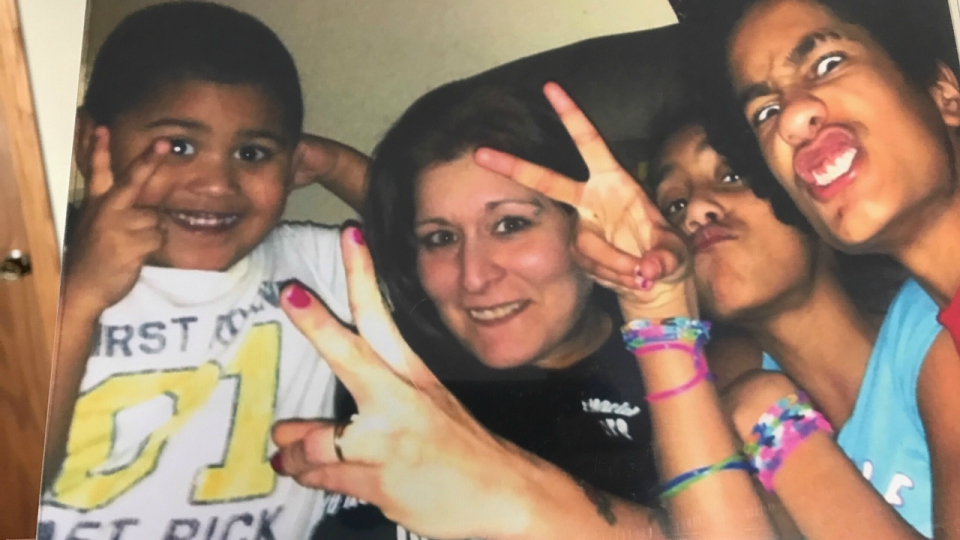 Autopsy: Jail Inmate Suffered for Days While Locked Up

A mother of three in the Muskegon County Jail on a probation violation died of multiple brain hemorrhages brought on by an infection she had suffered for days while locked up, according to an autopsy report obtained by Target 8.

Tiffany Davis, 39, was the second Muskegon County Jail inmate to die in-custody in less than a year — both deaths raising questions about the care provided by an out-of-state health care company.

Muskegon County Sheriff Michael Poulin told Target 8 that an investigation by the Michigan Sheriff’s Association found that his jail guards acted appropriately in the April 2019 death of Paul Bulthouse, who suffered 17 seizures in a close-observation cell.

However, the sheriff said two jail nurses, both working for the health-care provider, Wellpath, are no longer at the jail. One was involved in Bulthouse’s care. The other in the care of Davis.