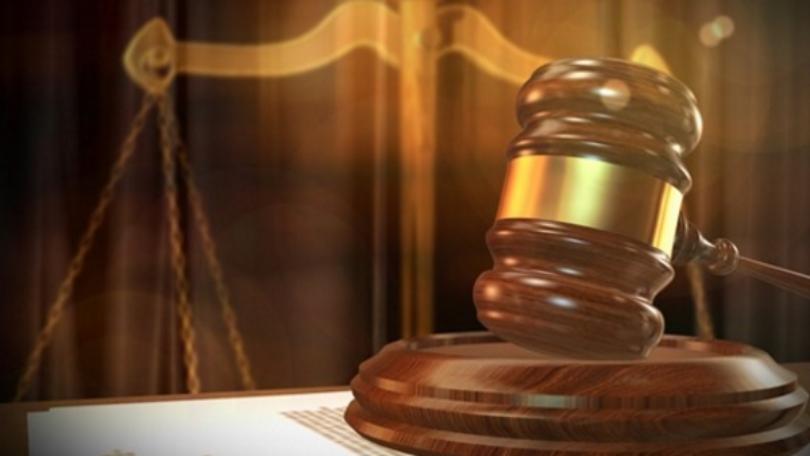 A former inmate has lost the lawsuit he filed after the 2015 riot at the Tecumseh prison that left two prisoners dead.

The judge said in a ruling filed Tuesday that John Wizinsky didn’t provide enough evidence that he’d been injured. And the judge said Wizinsky also failed to prove the state mismanaged its riot response or that the prison was understaffed at the time.

The lawsuit alleged the state was negligent during the May 10, 2015, riot at the Tecumseh State Correctional Institution. Inmates took control of a portion of the prison and killed two fellow prisoners.

His lawsuit also said Wizinsky stopped three inmates from almost beating to death another prisoner, and he was left 18 hours without his diabetes medication and deprived of food.