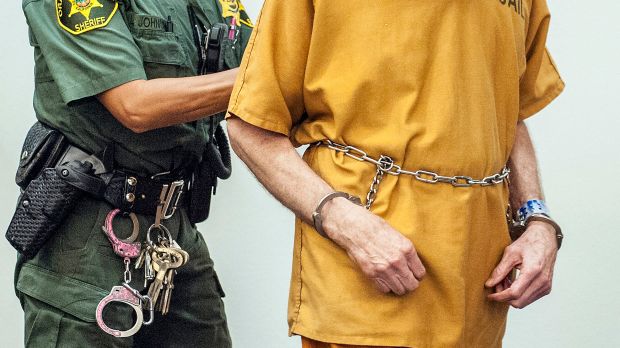 An Orange County judge has ruled that jail inmates will no longer be chained around the waist inside county courthouses.

Superior Court Judge Kathleen Roberts ruled Monday that the order could end a policy by the Orange County Sheriff’s Department to fit all inmates going to court with waist chains, according to the Orange County Register.

Defense attorneys say the practice is inhumane, while attorneys for the Sheriff’s Department argue that the chains ensure the safety of inmates, court staff and the public.

Attorneys say the holding tanks are also under the sheriff’s domain citing judicial overreach and failure to take safety into account.