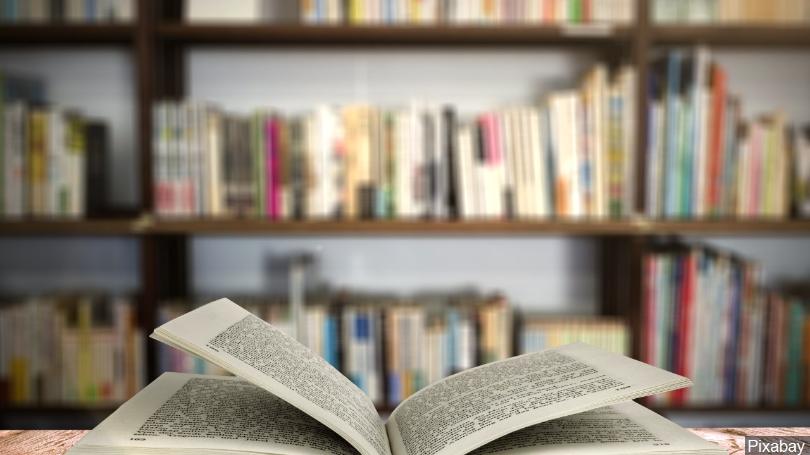 The Kansas state prisons chief has abolished a list of 7,000 banned books and adopted a policy that allows for the review and appeal of confiscated publications.

Corrections spokesman Randy Bowman says of 13 appeals so far, six decisions to censor materials have been upheld and seven reversed.

The Human Rights Defense Center revealed the mass censorship in May. The Topeka Capital-Journal reports that the banned books included cooking, health and tattoo magazines, self-help books and Margaret Attwood’s “The Handmaid’s Tale.”