I don’t know of any jail administrator making a promise to their sheriff saying “We are going to eliminate suicides from happening at this jail.”  Why not?  While that is the best intention of every jail administrator and officer, the truth is that it is impossible to 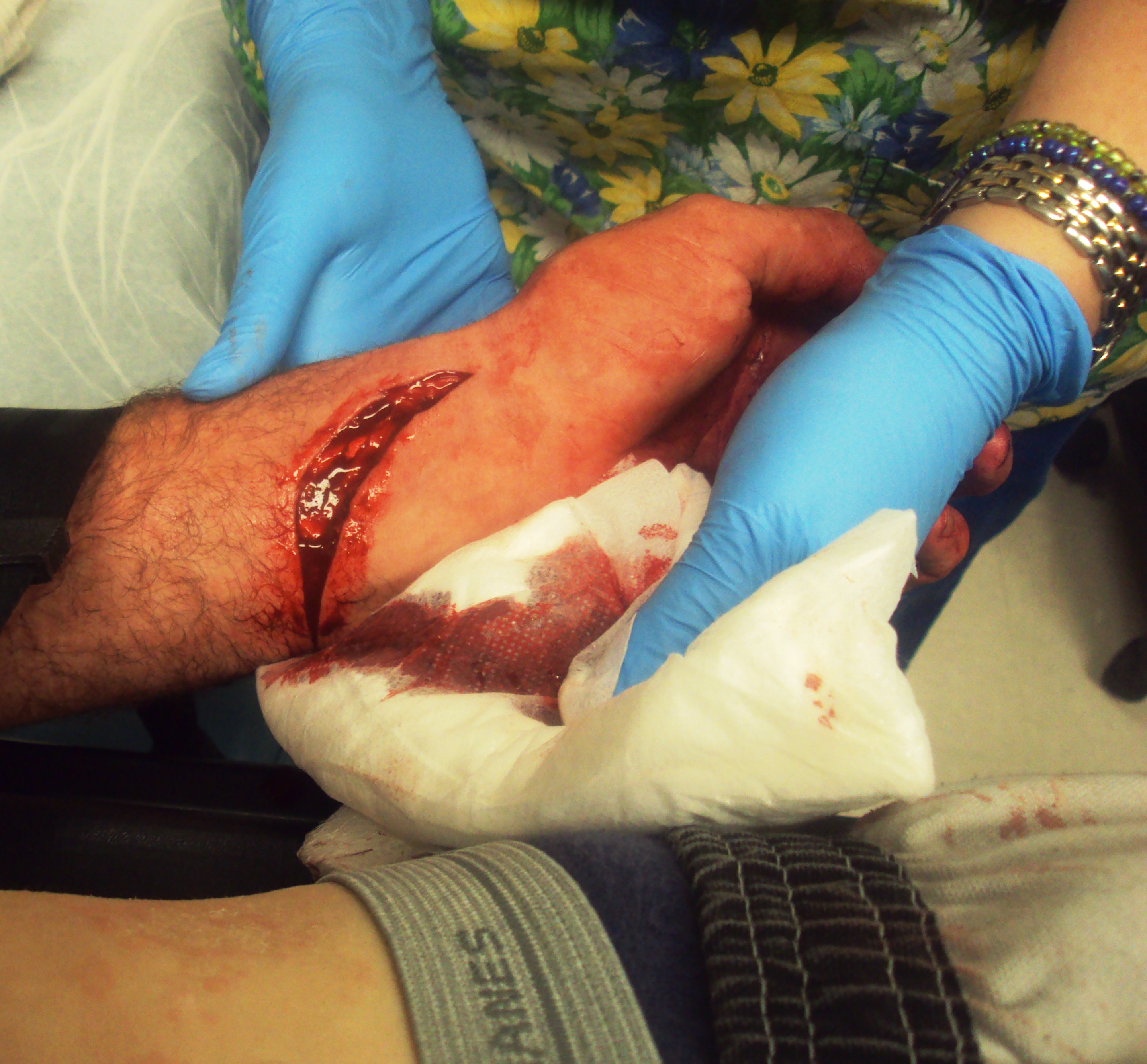 eliminate suicide.  It doesn’t happen in the free world, and even the best run agencies may have a successful suicide during their watch.  Certainly proactive steps should and can be taken by administrators to reduce the risk of a successful suicide, but a vow to eliminate them is a check that can’t be cashed.

Suicide screening is a proactive means for administrations to try and prevent inmate suicides by identifying risk factors which may indicate suicide ideation.  Suicidal characteristics, which are found in virtually every inmate being booked into the jail (sadness, loss of self-esteem, withdrawal, anger, hopelessness, difficulty relating to others, etc.) may change within minutes of the suicide evaluation.  False-negatives and false-positives should be expected, especially dealing with a population that may be manipulative and fake symptoms to further a personal agenda.

Suicide screening is a proactive tool to assist in determining risk.  In a the 2015 Supreme Court decision, Taylor v. Barkes, the Court found that there is no constitutional requirement to conduct suicide screening.  In their ruling they reiterated:

“No decision of this Court establishes a right to the proper implementation of adequate suicide prevention protocols.”

Furthermore, the Court also reversed the 3rd Circuit Court decision which found the jail’s suicide screening inadequate because they did not comply with the NCCHC’s latest standards as required by contract.

DISCLAIMER:
The training materials provided are for use only within the scope of your jail and may not to be distributed otherwise without written permission by NIJO.  The information contained herein is to be used solely for training purposes and shall not be construed as legal advice.  Users of these materials should consult legal counsel to determine how the laws of their individual jurisdiction affect the application of these materials and guidelines to their individual circumstances.