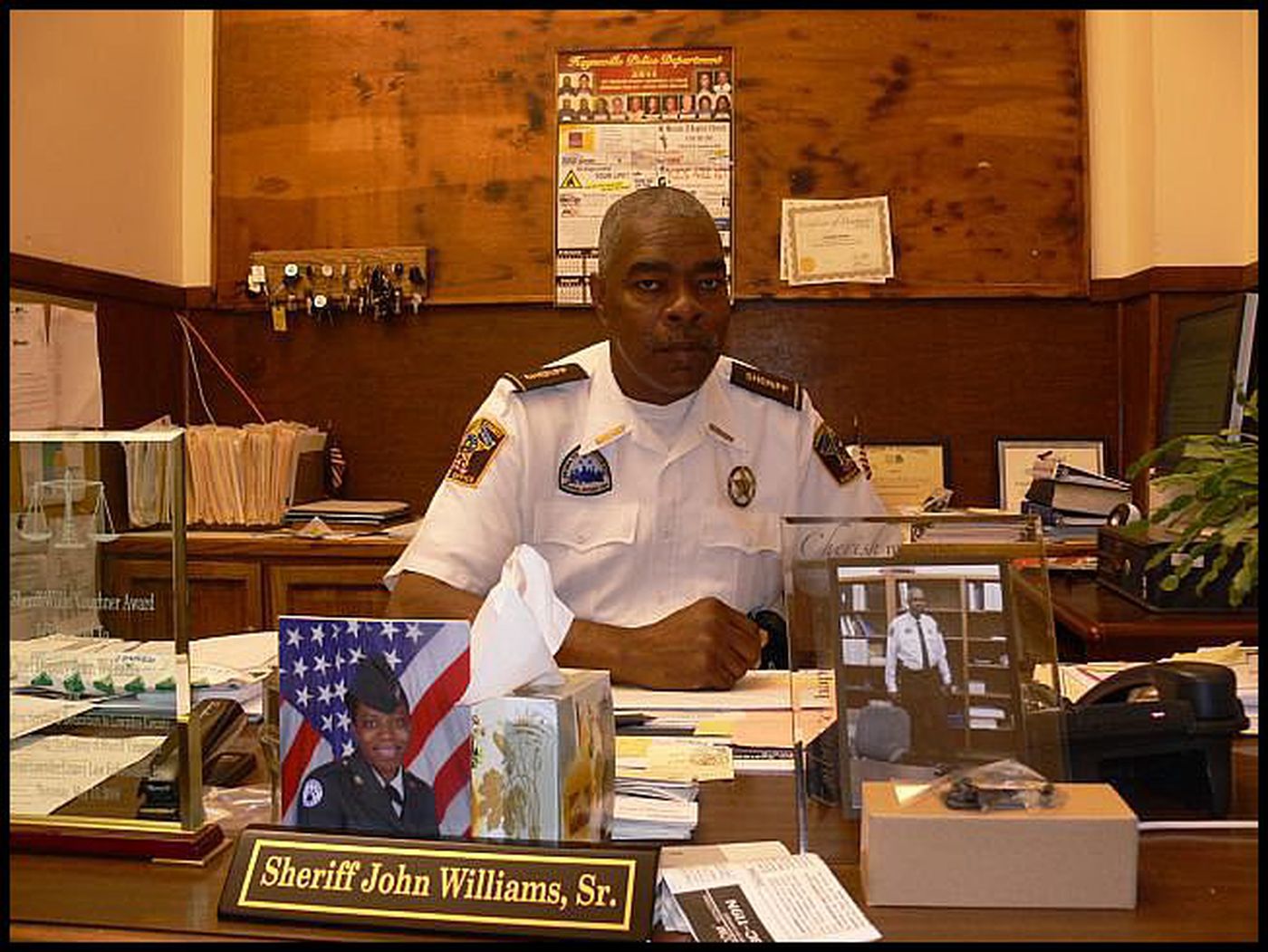 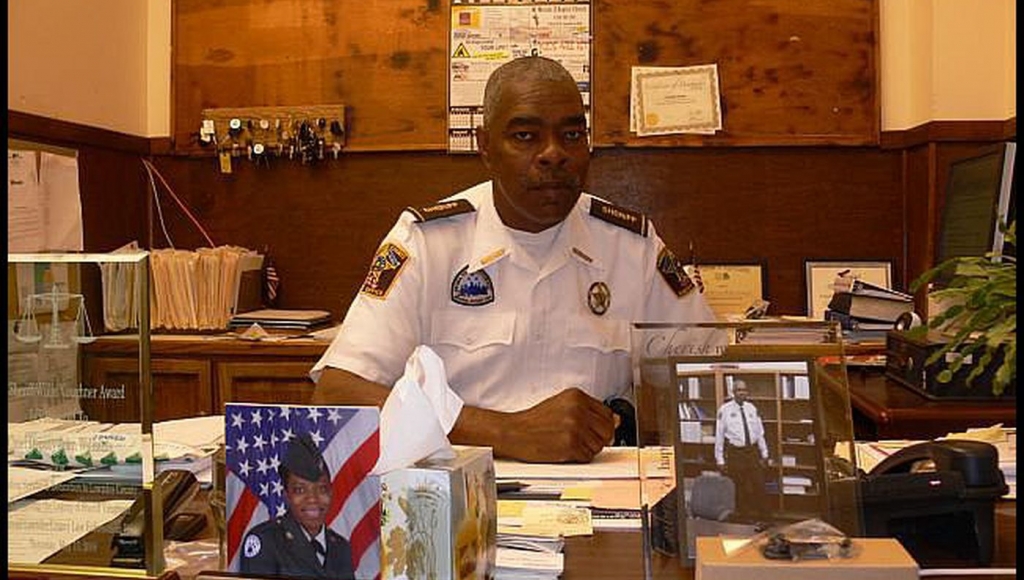 The suspected shooter, 18-year-old William Chase Johnson, was taken into custody at the same QV gas station after a nearly four-hour manhunt, according to law enforcement.

Sgt. Steve Jarrett with the Alabama Law Enforcement Agency said Johnson fled from the gas station after the shooting around 8 p.m. and then reappeared at the gas station around midnight. Law enforcement took a handgun from Johnson when he was taken into custody, Jarrett confirmed.

“Details as to how he fled the scene and then reappeared at the scene, all that’s going to be investigated,” Jarrett said.