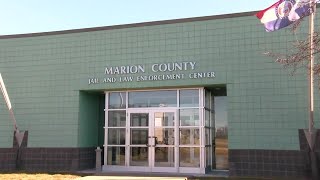 A recent Missouri state audit found the state still needs to reimburse counties funds that are owed to house inmates.

Ralls County Sheriff Brad Stinson said it’s common for smaller communities to house inmates in neighboring county jails. Usually Ralls County would pay Marion County $37.50 per day for each inmate housed in their jail and would then be reimbursed $22.58 by the state.

“Statewide they would typically pay for the inmates whether they have a jail or not. That’s a set cost and that cost in not being reimbursed right now. It’s made a lot of difficulties for other agencies,” said Ralls County Sheriff Brad Stinson.