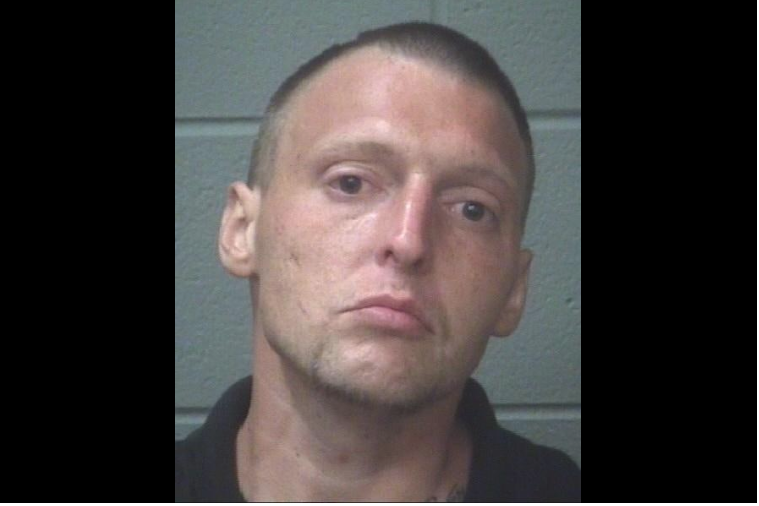 A Cape Carteret man is accused of mailing drugs to an inmate at the Onslow County Jail.

Ronald Keith Johnson, 33, of Hidden Bay Drive was charged May 13 by the Onslow County Sheriff’s Office with felony providing contraband to an inmate and felony conspiracy.

Johnson is accused of sending suboxone to Chelsea Caroline Grafton, an inmate at the Onslow County Jail, on April 25, according to warrants.

OCSO Col. Chris Thomas said Johnson allegedly concealed the suboxone in a letter to Grafton, who is in jail on felony conspiracy charges.

″(The letter) was intercepted by our detective staff,” Thomas said. “Our staff is pretty diligent.”

The letter did not get to Grafton, but Thomas said the sheriff’s office can’t confirm other letters didn’t get in. People have been “pretty inventive” on how they try to smuggle drugs in, he added, including hiding it in the seams of envelopes and putting liquids on pieces of paper.

In these cases the sheriff’s office pursues the person meant to receive the drugs, and Thomas said additional charges in this case are possible. The narcotics unit is still investigating the case.