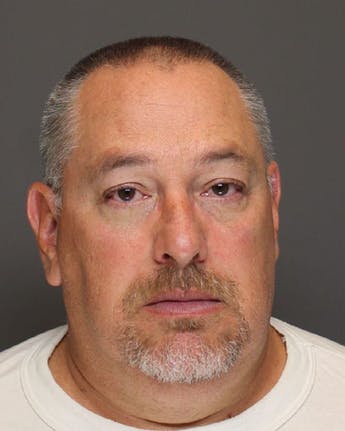 A Minnesota corrections officer traded lunch from McDonald’s for sexual favors from a female inmate he was transporting last month, according to charges filed Thursday.

Randy A. Beehler, 53, of Foley, Minn., was charged via warrant with two felony counts of criminal sexual conduct in connection with the alleged assault. He turned himself in at the Dakota County jail Thursday morning and was released on $50,000 bail several hours later.

Under Minnesota law, inmates cannot legally give consent, largely due to the uneven power dynamic between officers and offenders.