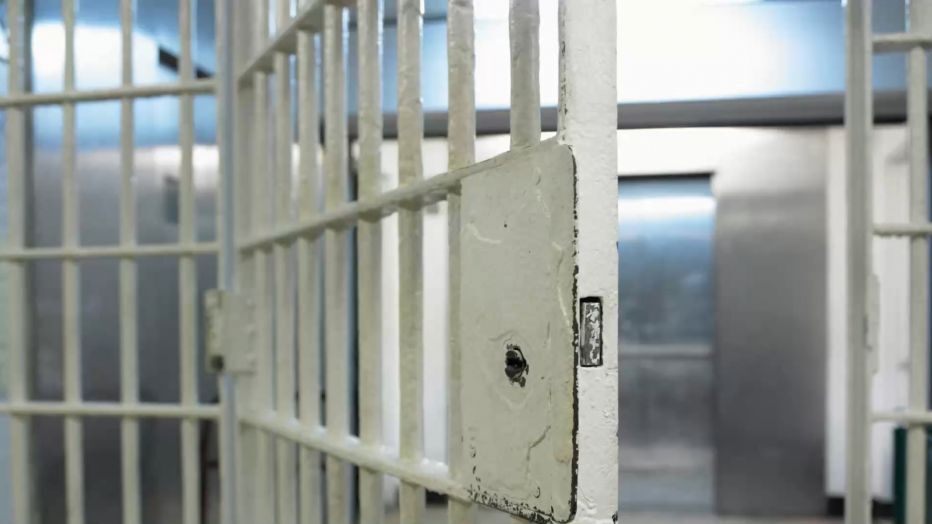 A Michigan man says he lost about 35 pounds and was malnourished to the point of unconsciousness during a three-week stay in a Washington state jail early this year because staff failed to provide him gluten-free food to accommodate his celiac disease.

Gaven Picciano, 26, filed a disability discrimination lawsuit against the Clark County Jail in Vancouver, Washington, as well as NaphCare Inc., the for-profit Alabama company that provides medical services at the jail, in U.S. District Court in Tacoma on Wednesday. According to one of his attorneys, Washington, D.C.-based Mary Vargas, he weighed about 200 pounds (90.7 kg) when he entered the jail Jan. 30 and 165 pounds (74.8 kg) when he left it Feb. 20.

In an email, Emily Sheldrick, chief civil deputy with the Clark County Prosecutor’s Office, declined to comment on the case, citing county policy. NaphCare did not immediately return an email seeking comment. Last year, the company joined a Virginia jail in agreeing to pay $3 million to the family of a mentally ill man who died after suffering severe weight loss there.