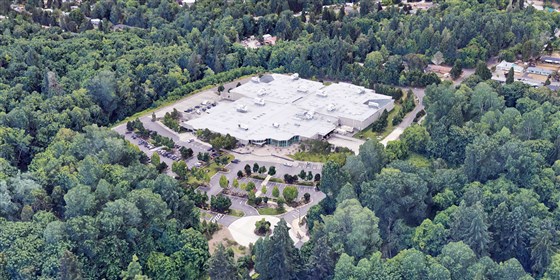 The family of a Washington state mother of five with bipolar disorder and psychosis says abuse and negligence led to her death at a jail she did not deserve to be in.

Damaris Rodriguez’s “death followed four days of inexcusable neglect and appalling conditions at the South Correctional Entity Jail (‘SCORE’) that can only be described as torturous,” says a lawsuit her family filed in U.S. District Court in Seattle in December, nearly two years after she was found dead in a jail cell.

Rodriguez’s husband, Reynaldo Gil, called 911 on Dec. 30, 2017, from their home in SeaTac to report that she was suffering a mental health episode and needed medical assistance, according to the lawsuit. While Gil was not fluent in English, he was able to communicate to the dispatcher through an interpreter that he was not calling to report a crime. Rather, his wife was having a health crisis and needed a doctor.

Nonetheless, “the police arrived before an ambulance,” the lawsuit says. “This fact set in motion a tragic series of events that led Damaris to SCORE and to her eventual death.”