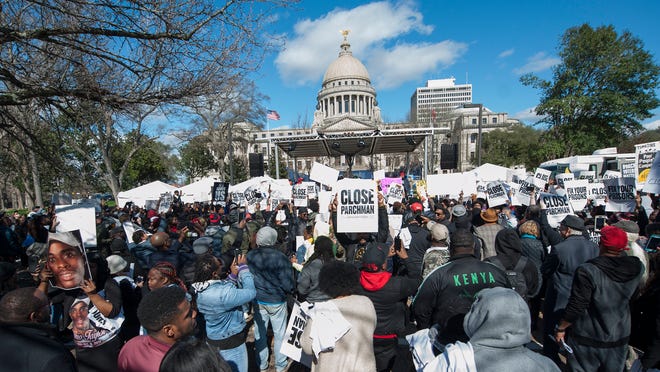 A state inmate died in state custody early Sunday, the second in the past 24 hours.

Rankin County Coroner David Ruth confirmed he collected a body from the Central Mississippi Correctional Facility and took it to the medical examiner’s office.

“I don’t suspect foul play,” he said. “But that will depend on the autopsy.”

Ruth said he had not contacted the inmate’s family so was not releasing any more information about the death.

The inmate’s death is the 18th since Dec. 29, when an inmate was killed during a “major disturbance” at the South Mississippi Correctional Institution.

That inmate’s death was followed by a week of riots and prison violence in which at least four inmates were killed. Since then, other inmates have died from suicide, fights with other inmates or natural causes.