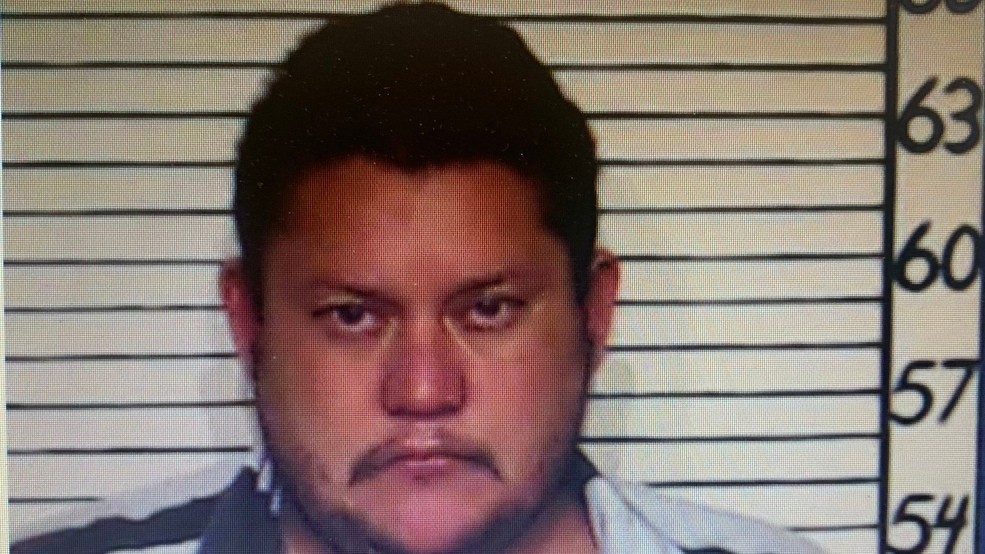 Aguilar-Mayorquin is 5-feet-5 and weighing about 300 pounds. Investigators said the inmate was last seen wearing blue jeans and a sleeveless gray shirt. The 36-year-old was in jail for an aggravated sexual assault charge.

An investigation reveals standard operational procedures and a checklist in place for releasing inmates were not followed.

Comal County Criminal Investigations Detectives and Deputies are working with the U.S. Marshalls Office, state law enforcement and local authorities in an attempt to take Aguilar-Mayorquin’s back into custody. A warrant has been issued for Aguilar-Mayorquin’s arrest.