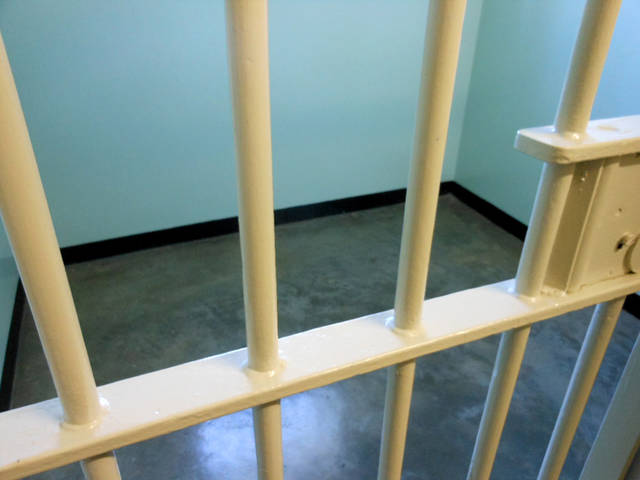 A man serving time at the state prison in Mercer County is accused of strangling his cellmate with pieces of a torn bed sheet, according to state police.

Investigators say Darl Heverly, 35, will be charged with criminal homicide and other crimes in connection with the Dec. 2 murder of inmate Jason Kelly, 35, state police in Mercer said.

Police say the incident occurred in a restricted housing unit at the State Correctional Institute Mercer.

Heverly, of Millmont, Union County, received a 30- to 60-year prison sentence in 2007 after pleading guilty to robbery, kidnapping and burglary, according to court records.

Kelly, of Pittsburgh, was serving a five- to 10-year sentence for burglary and theft.