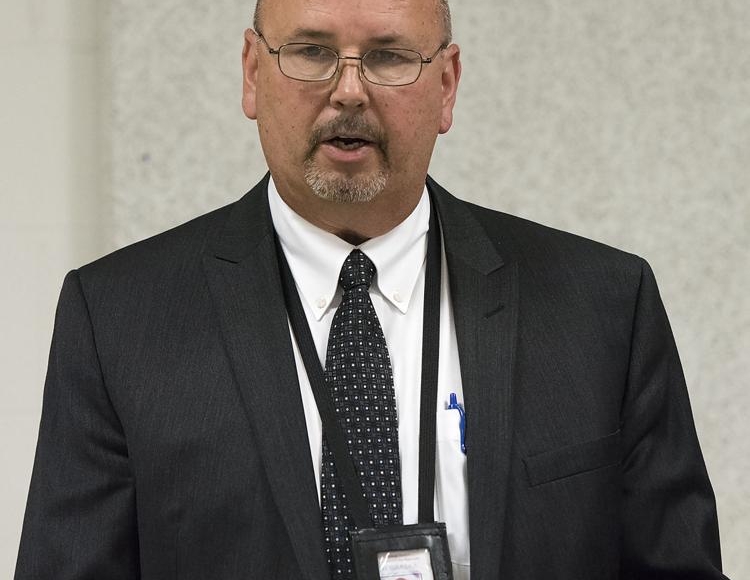 Just a few years ago, Nebraska administrators and lawmakers were trying everything possible to avoid having to sink state money into building a new prison.

Corrections Director Scott Frakes said Tuesday the state is considering a public-private partnership to build a new, 1,600-bed prison between Lincoln and Omaha to help deal with overcrowding and staffing issues. It could even have potential to expand by hundreds of beds.

That would be one-third bigger than the Tecumseh State Correctional Institution, designed for 960.

Nebraska’s prison population stood at 5,660 on Tuesday, about 158% of design capacity. In the fourth quarter of 2019, the Nebraska State Penitentiary in Lincoln had the highest number of inmates at 1,354, despite being built for 718.

The department employs about 2,200 people.

With the proposal, Frakes said the state could operate the prison, but a private company could build it and the state could pay for the construction over a lease period of 20 to 25 years. It’s the same type of public-private partnership the state is using to build a new $58.6 million office building and parking garage at 17th and K streets near the Capitol. That lease is for 30 years.

The cost of the new prison could be in the $200 million range, or higher, and be some combination of medium- and maximum-custody beds, Frakes said.