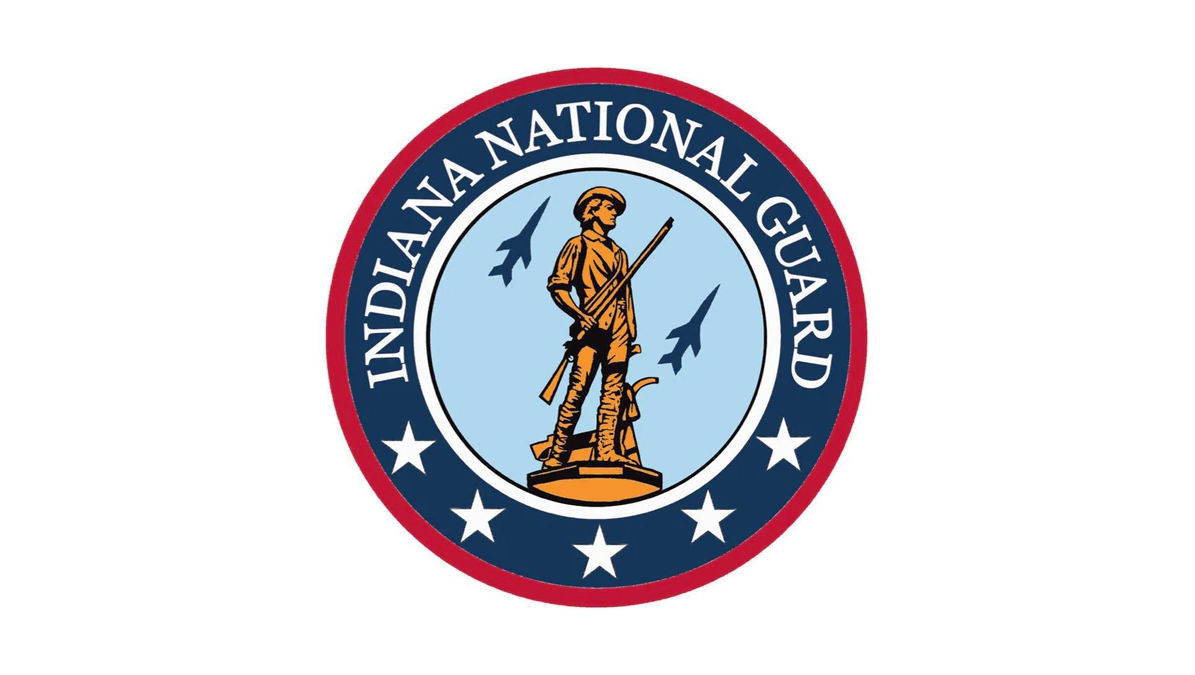 Soldiers from the Indiana Army National Guard began working at the Miami Correctional Facility during the second week of August, said prison spokesman James Frye. The Guard members are working in control pods inside the prison and do not have contact with any inmates, he said.

The prison has had five staff members test positive for COVID-19, with three having recovered, according to data provided by the state.

Frye said it’s unknown how long National Guard units will remain stationed at the prison, located in Bunker Hill about 60 miles southwest of Fort Wayne. He said the Indiana Department of Correction was not releasing to the number of deployed units.

The state agency said units from both Indiana’s Army and Air national guards have been deployed to state prisons since May because of the coronavirus outbreak, the Kokomo Tribune reported.