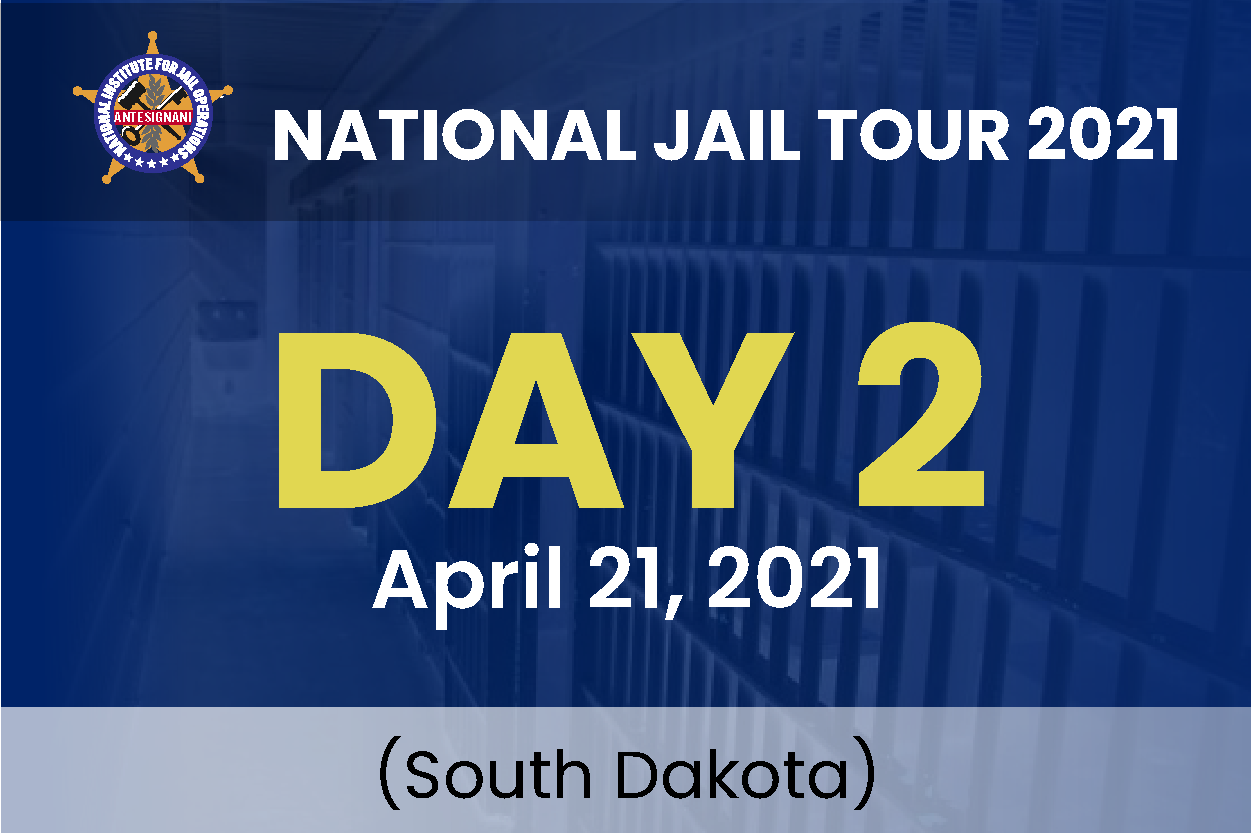 On the 2nd day of his National Jail Tour, Warren (along with some other NIJO colleagues) had the opportunity to attend the South Dakota Sheriffs' Association Conference in Deadwood, SD.  While there, Warren met with Rob Yantis, Jail Commander at the Pennington County Jail in Rapid City, SD.  NIJO has been working with Rob over the past several months implementing the Legal-Based Jail Guidelines as well as getting them set up with the DACOTA Online Training.  In working with Rob, Warren stated:

"Rob is a leader in the corrections space. He is always looking for ways to advance the profession and do the best things in the field. I have been on a tour of his jail. Morale is good and inmates are treated with respect and according to the law. They are using LBJG, DACOTA and accreditation. They are setting the standard for South Dakota. He is a consummate professional." 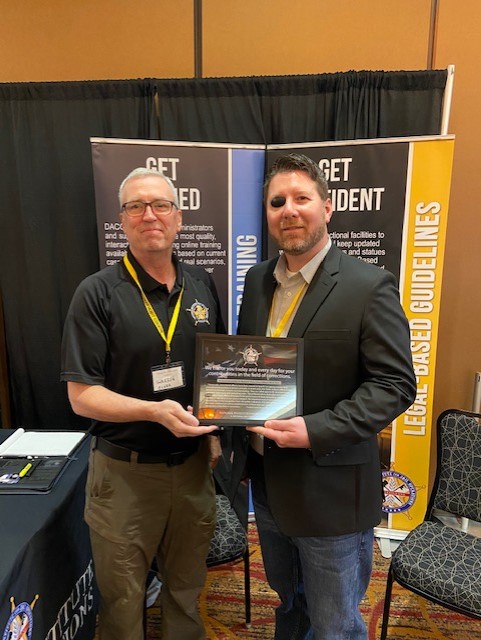 Check out where Warren went on >> Day 3