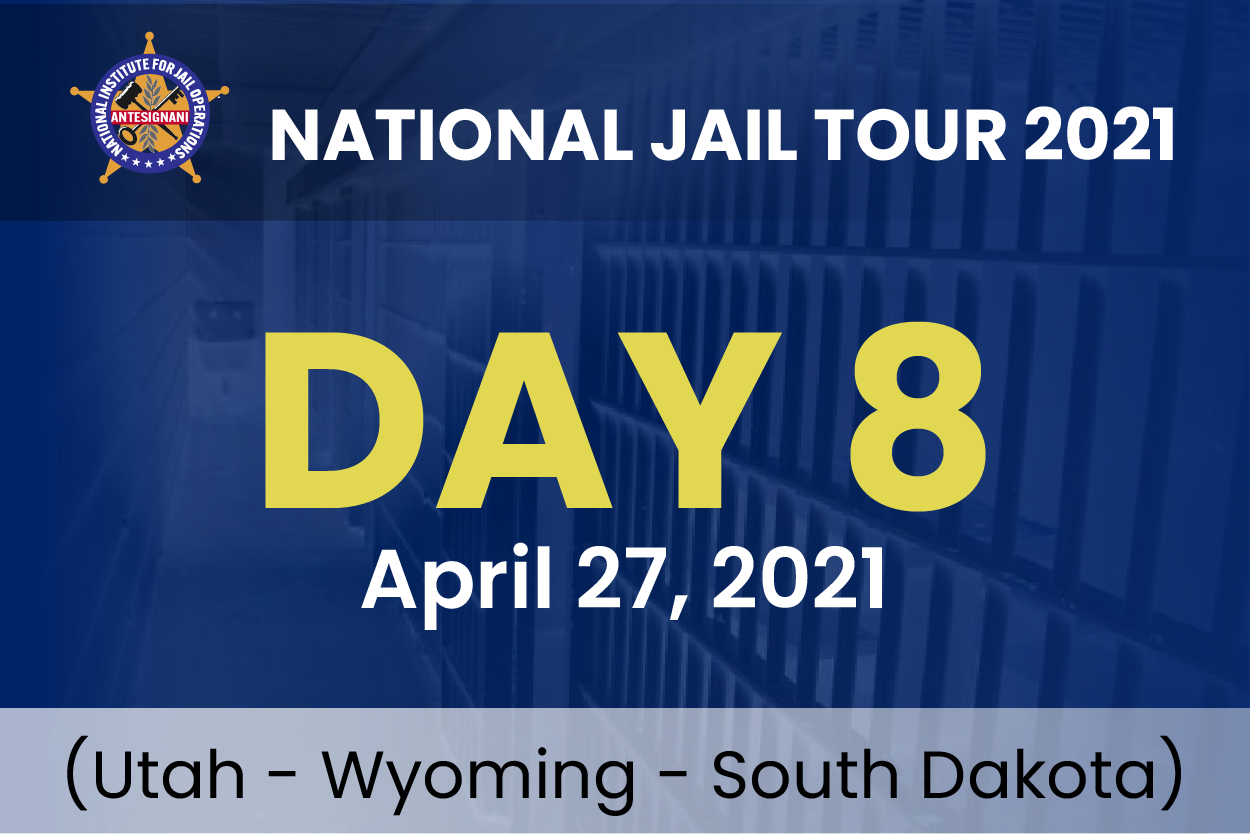 In the early morning hours of his 8th day, Warren searched five different building looking for the Buncombe County Detention Facility.  He was finally successful and was able to present the NCO week commemorative print to the staff at the jail.  Way to persevere Warren!

Warren enjoyed having the opportunity to visit with Lt. Hart at the Hamblen County Jail in Morristown, TN.   He expressed his respect and appreciation for the staff at the jail who often are dealing with housing twice as many inmates as the jail as the jail was built to handle.  Unfortunately, this is the case for so many other facilities across the country.

"No group of Americans has a more difficult or less publicly visible job than the brave men and women who work in our correctional facilities."  - Ronald Reagan 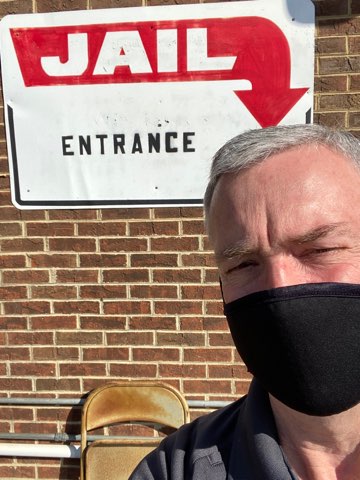 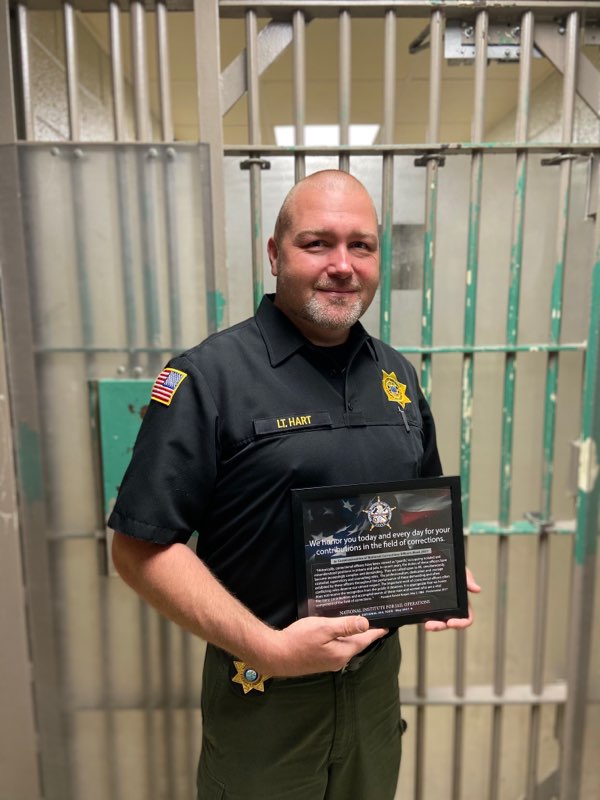 On his first stop in Tennessee, Warren stopped at the Knox County Detention Center in Knoxville, Tennessee.  He was able to meet Chief William Pervis and Captain Paul Cooper and expressed support and appreciation for the good men and women working at Knox County facility. 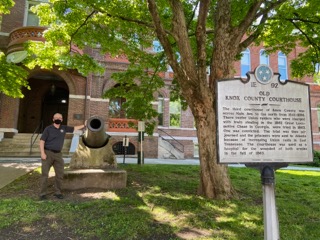 After a beautiful drive through the state of Tennessee, and a stop for some world famous barbecue at the Peg Leg Porker in Nashville, Warren stopped in at the Christian County Jail in Hopkinsville, Kentucky.  He had the pleasure of meeting with Captain Kris Collin, Lt. Caleb Hargrove and Sergeant Stephanie Campbell--expressing more appreciation for the corrections professionals who work so hard at this jail. 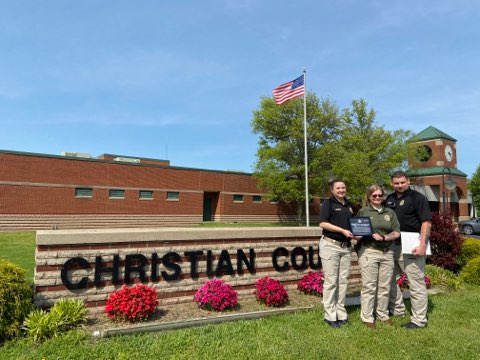 Another stop at a great jail in Kentucky--this time to visit the McCracken County Jail in Paducah.  Warren was able to meet Captain Tray English and express more appreciation and respect to the fine people at this facility. 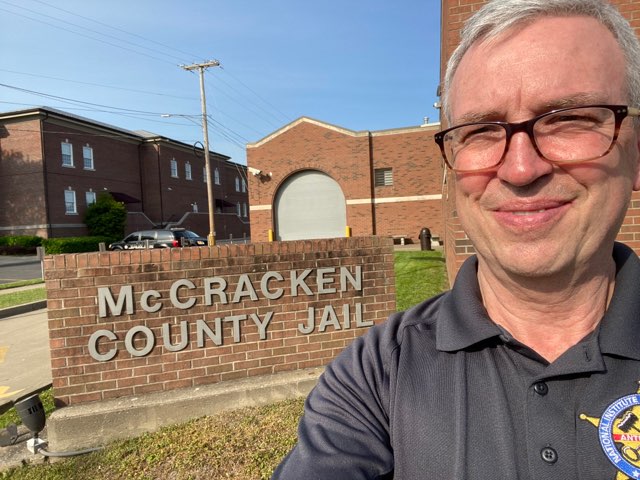 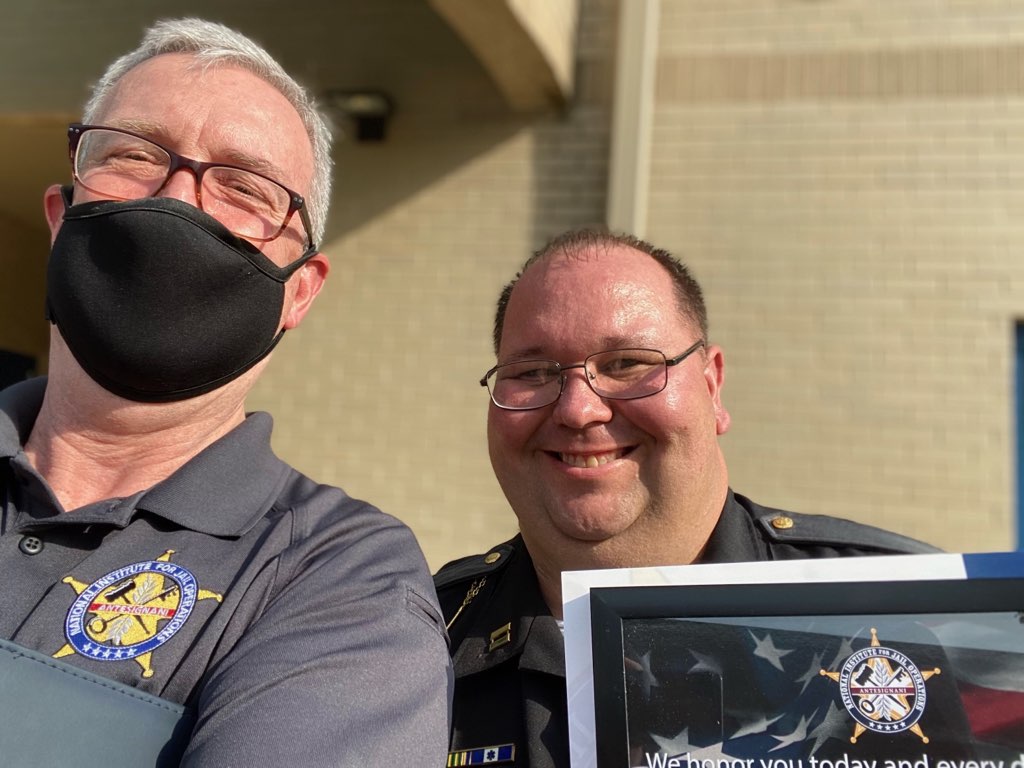 After a very big day and a very long drive, Warren made his last stop of the day at the Franklin County Jail in Benton, Illinois.  It was after hours and, like so many other facilities, they were understaffed.  While visiting with the on-duty sergeant, a 911 call came in which cut their visit short visit so that she could respond to the crisis.  After this visit, Warren expressed he just continues to feel more and more admiration and respect for our country's corrections professionals and the multiple roles they have to fill each day and the important jobs they do. 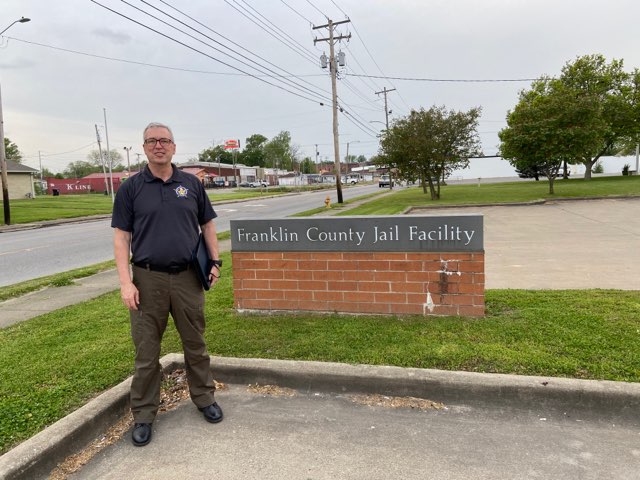 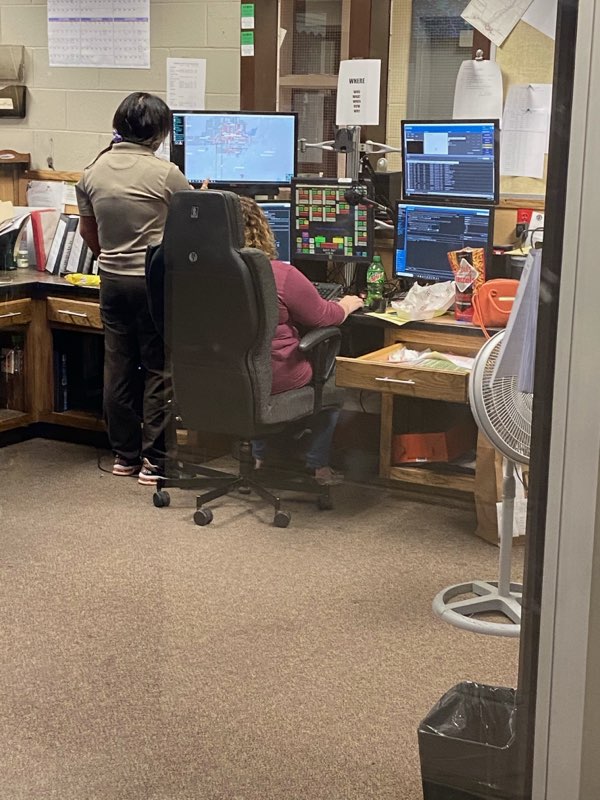 Check back to see where Warren went on Day 9