‘Gang-related’: Inmate shot in arm during fight at Michigan prison 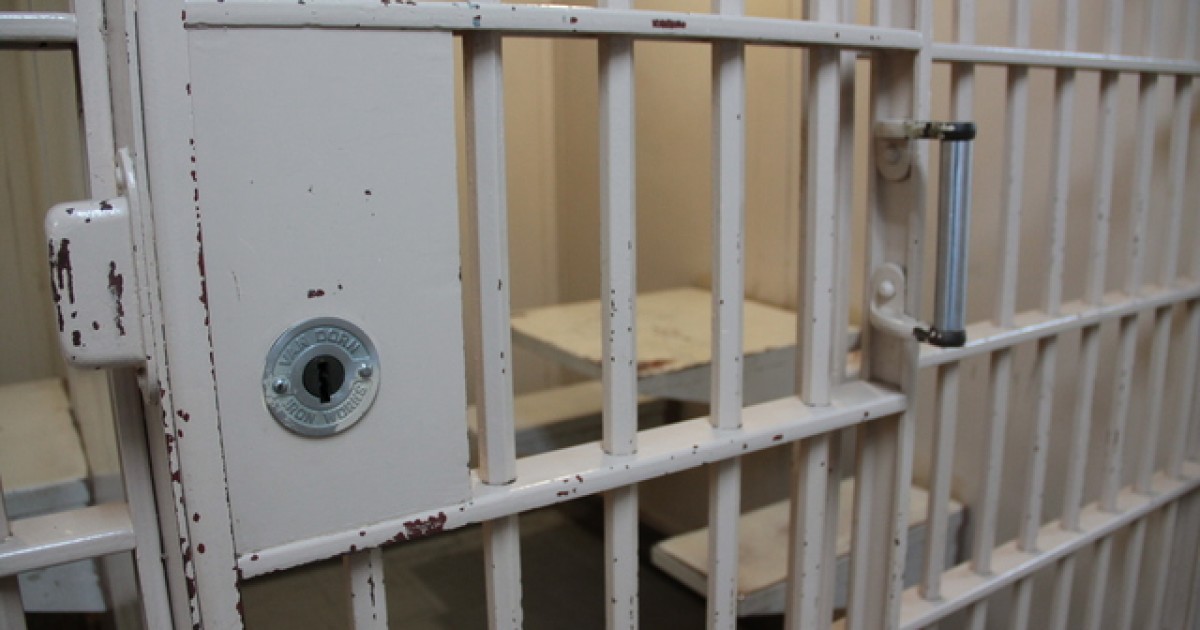 ‘Gang-related’: Inmate shot in arm during fight at Michigan prison

Detroit, MI – An inmate was shot Sunday as corrections officers at Michigan Reformatory Correctional Facility in Ionia broke up a fight believed to be gang-related.

There were two fights  Sunday on the prison yard during time for “level four” prisoners. Inmates are assigned to levels, one through five, based on behavior and the risk they are believed to pose. Level five is the highest.

In a statement to employees, which it shared with The News, the Michigan Department of Corrections said “there were multiple prisoners involved in these fights,” one on the large yard, the other on a smaller yard.

Officers fired “a number of warning shots,” but despite the use of Tasers and “chemical agents” to disrupt the disruption, “the prisoners continued fighting,” the statement said…read more