Crime-spree suspect avoided jail due to COVID-19 booking restrictions, then nearly killed someone 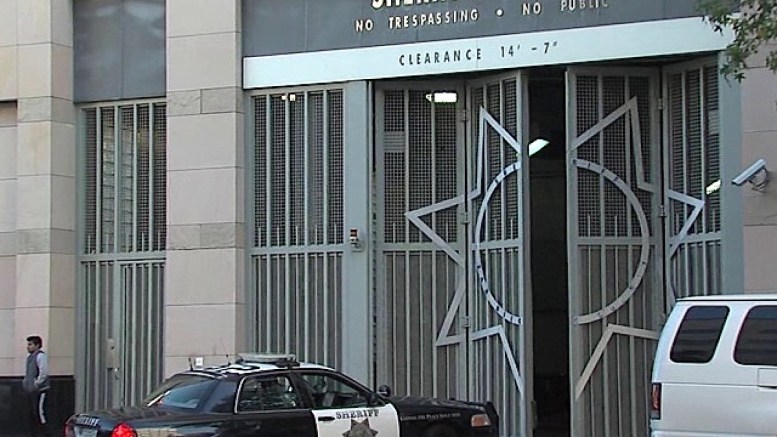 Crime-spree suspect avoided jail due to COVID-19 booking restrictions, then nearly killed someone

ESCONDIDO, CA – A 22-year-old man now accused in a near fatal stabbing in Escondido last weekend was contacted by police at least six times over the past two weeks, but avoided jail during that time because of recent changes in booking criteria meant to slow the spread of the novel coronavirus, police said.

Timothy Michael Alvarado was arrested Saturday in connection with an attack on a homeless man in some bushes around an encampment near the Escondido Transit Center.

According to online jail records, Alvarado was booked on suspicion of attempted murder.

The last time he was in county jail was in early April, when he was serving time on a burglary conviction. He was released April 3, just days before state court leaders issued an emergency order lowering bail to $0 for misdemeanors and nonviolent felonies in an effort to reduce jail populations and prevent the spread of COVID-19…read more