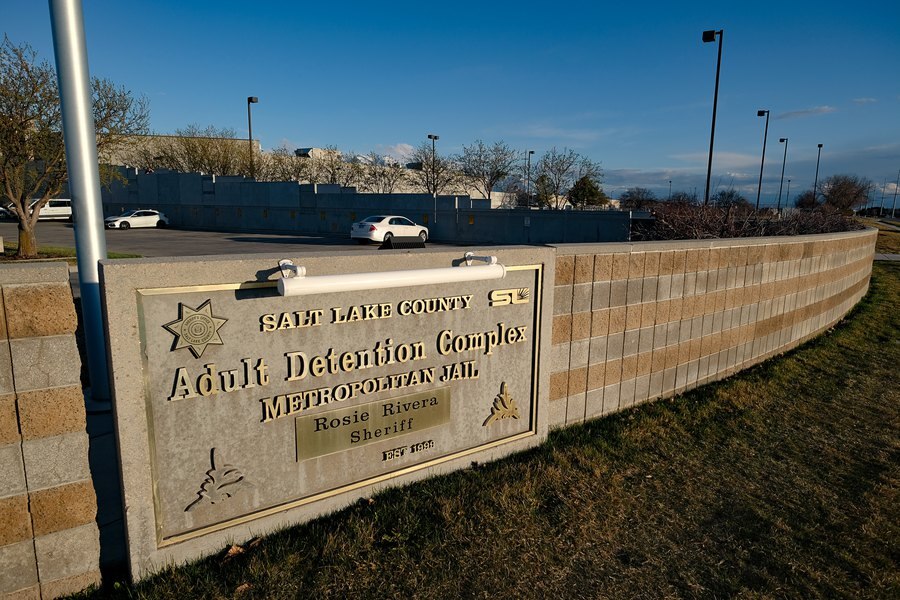 Salt Lake City, UT – The American Civil Liberties Union of Utah is ready to drop its lawsuit against Salt Lake County, which originally claimed the county didn’t do what it should to stop the coronavirus from entering the jail.

Instead, they want the lawsuit to go forward and they want a written ruling from the Utah Supreme Court stating that the ACLU was wrong and that they were right.

They argued that the ACLU and others did not do any investigation of what the jails were actually doing before filing their lawsuit in early April, which they say “have sown the seeds of a false narrative.” A motion to dismiss now, they argued, is “a misguided attempt to avoid review on the record.”

“This lawsuit caused unnecessary alarm for first responders who work in the jail, incarcerated individuals, family members of all involved, and the community as a whole,” said Salt Lake County District Attorney Sim Gill in a statement Monday. “The ACLU wasted county time and taxpayer dollars during a crisis by deciding to sue first and ask questions later.”

Frank Mylar, an attorney for 21 of Utah’s counties that are also being sued, similarly asked that they remain in the lawsuit despite the ACLU’s motion to dismiss them as defendants. He says time and money went into fighting the case, and the counties want a written decision from the high court. They also want the Utah Supreme Court to weigh in on costs and fees……read more