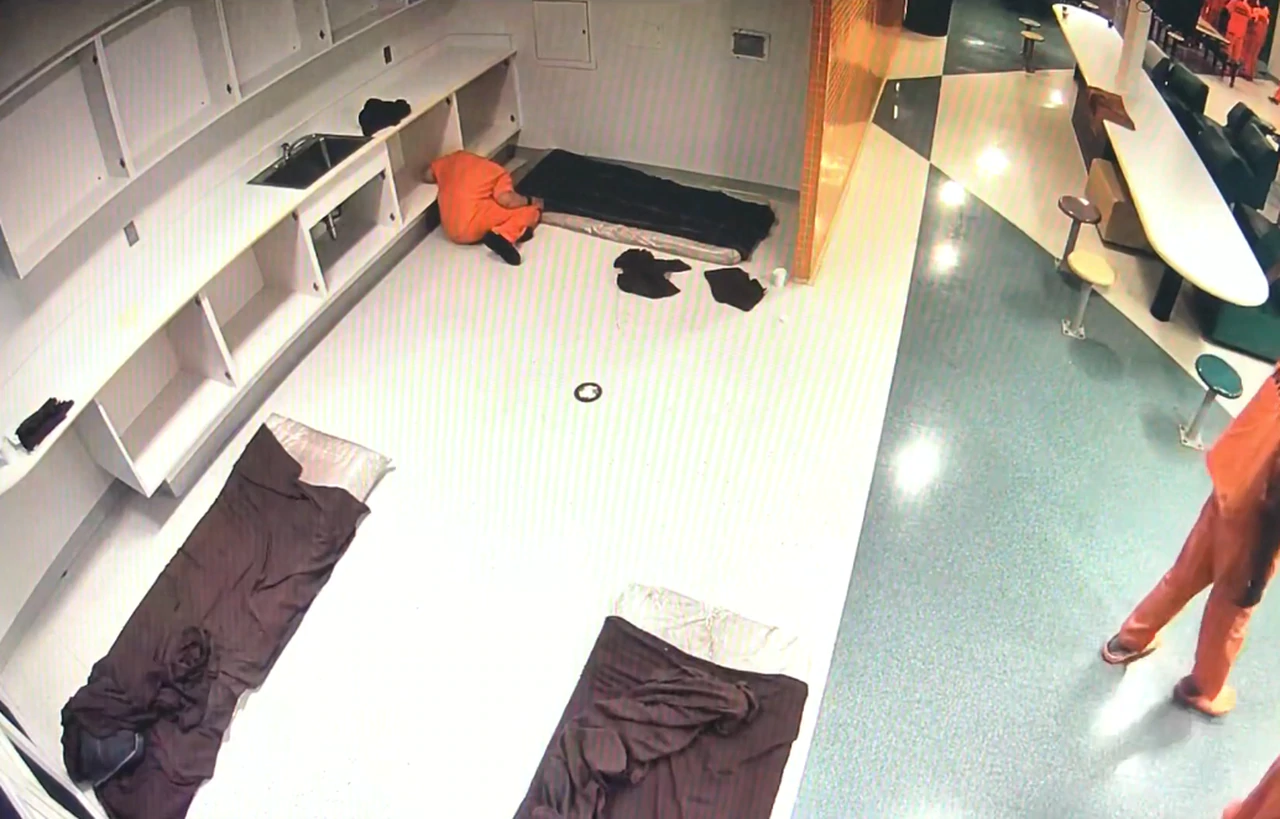 CLEVELAND, Ohio — The family of a man who died of a drug overdose in the Cuyahoga County Jail sued Cuyahoga County and former jail employees, including the officer who faces criminal charges after surveillance video showed he ignored the inmate as he died on the jail’s floor.