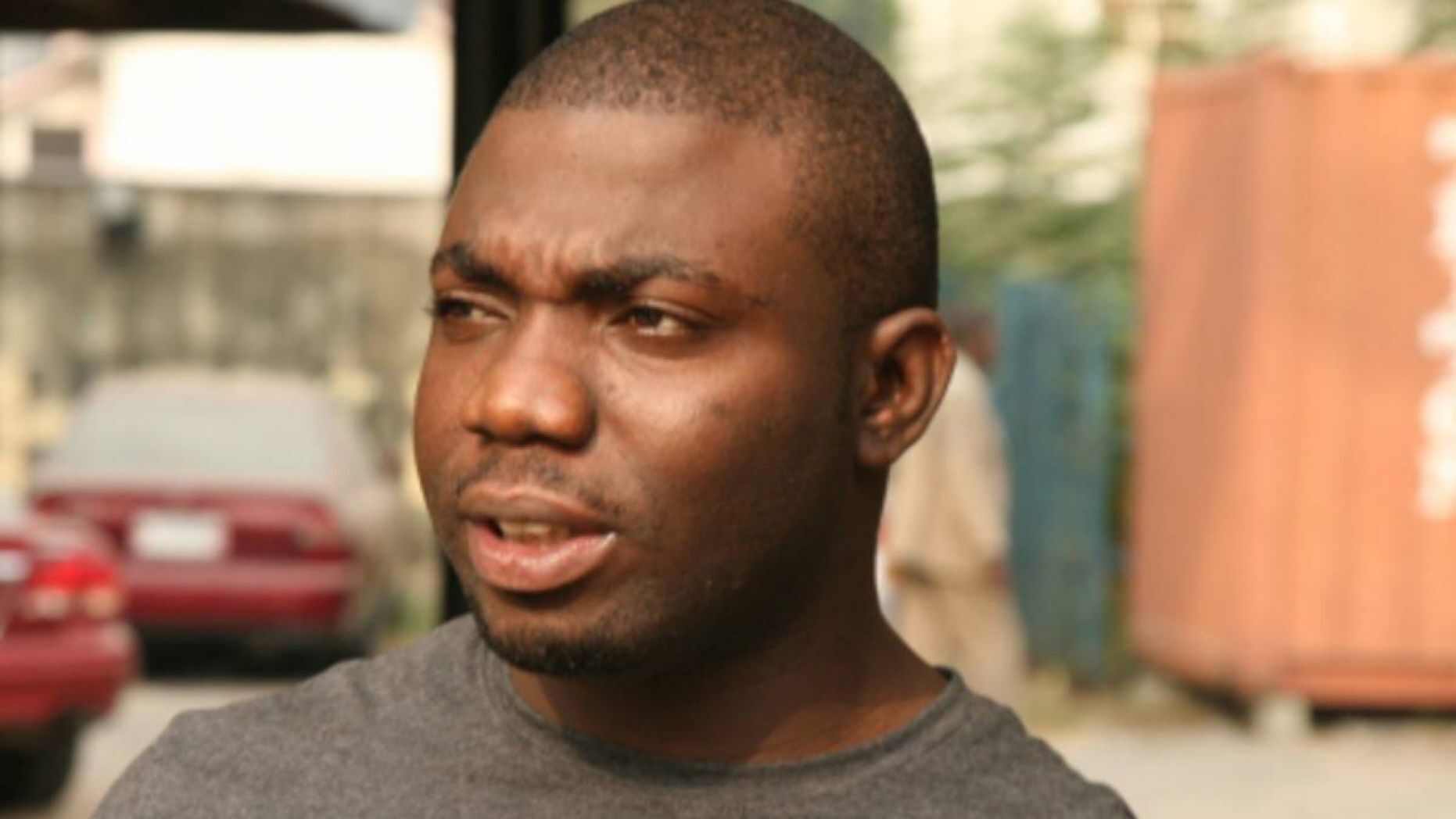 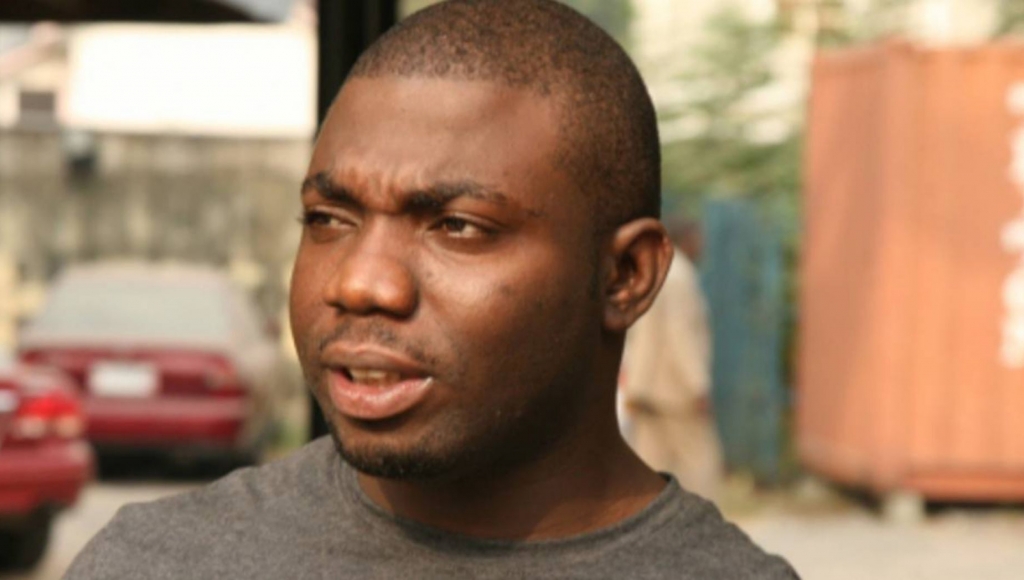 A Nigerian internet scammer serving a 24-year jail sentence was allegedly able to mastermind a $1 million “mega scam” from inside a maximum-security prison, anti-corruption officials said.

Hope Olusegun Aroke was first convicted of fraud four years ago and sent to Kirikiri Maximum Security Prison, according to Nigeria’s economic and financial crimes commission.

A preliminary investigation showed that Aroke continued “to ply his ignoble trade” from inside the Lagos prison by using a “network of accomplices” to target victims in various nations, accumulating more than $1 million in the process.

“Preliminary investigation revealed that the convict, against established standard practice, had access to Internet and mobile phone in the Correctional Centre where he is supposed to be serving his jail term,” the commission said in a statement Tuesday.

BY: Lucia I. Suarez Sang