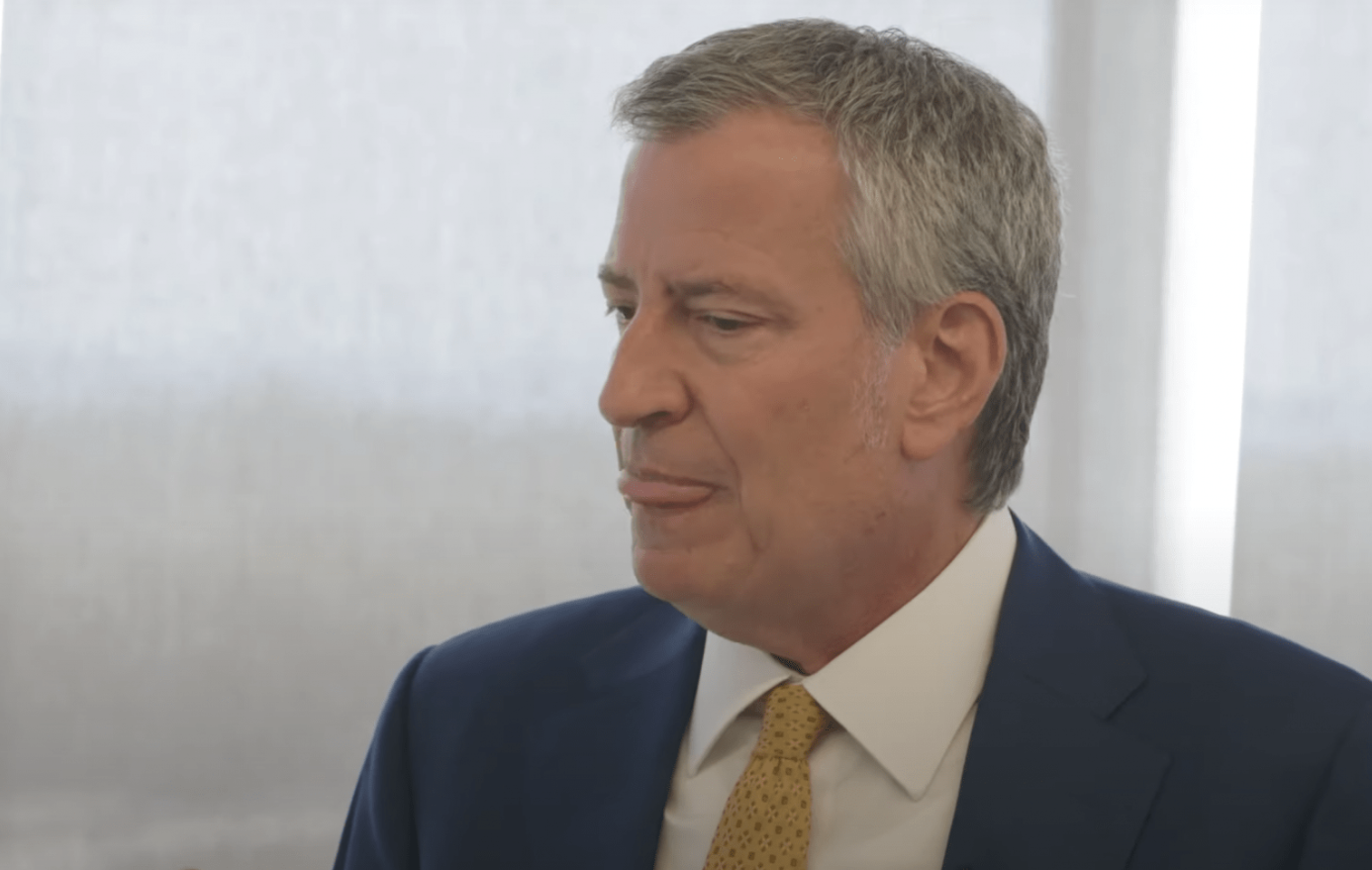 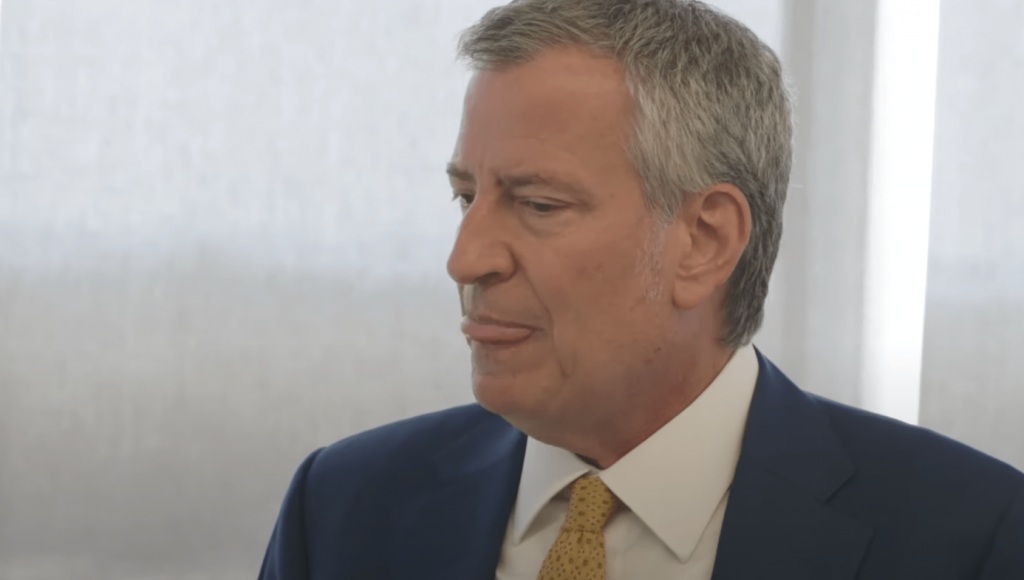 Mayor Bill de Blasio was said to have ordered the practice of using solitary confinement on certain inmates with underlying medical conditions to cease immediately in New York City jails.

However, seems as though this directive is part of a broader initiative to end the use of solitary in the city jails in all cases…for good.

The NYC mayor’s announcement was delivered on June 29th during his normal press briefing, which this announcement happens to coincide with plans to discipline seventeen corrections officers for the death of Layleen Polanco – who passed away while housed in solitary confinement.

During the mayor’s press briefing, the likes of Polanco and others who passed away while in solitary confinement were mentioned as being motivation for the enacted mandate.