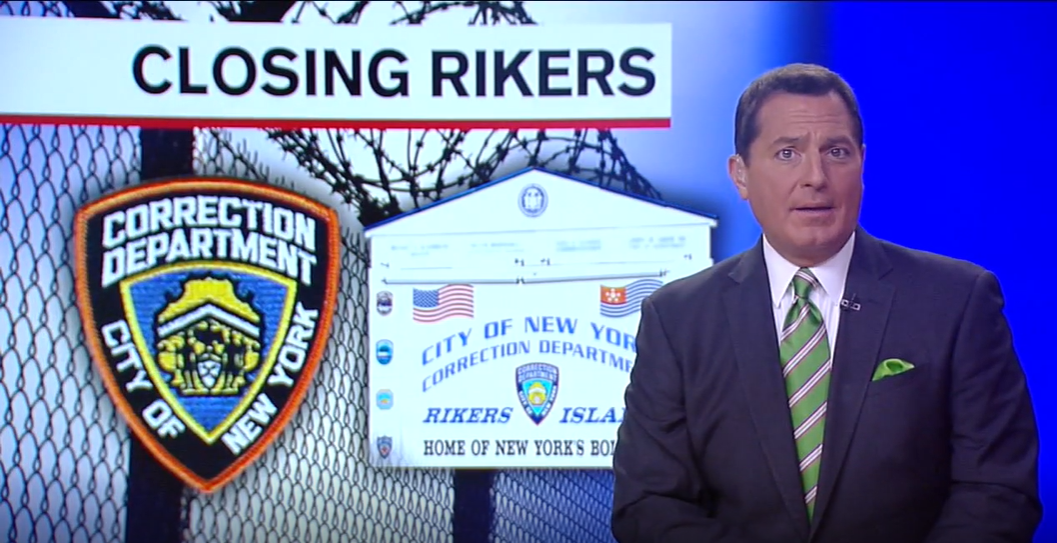 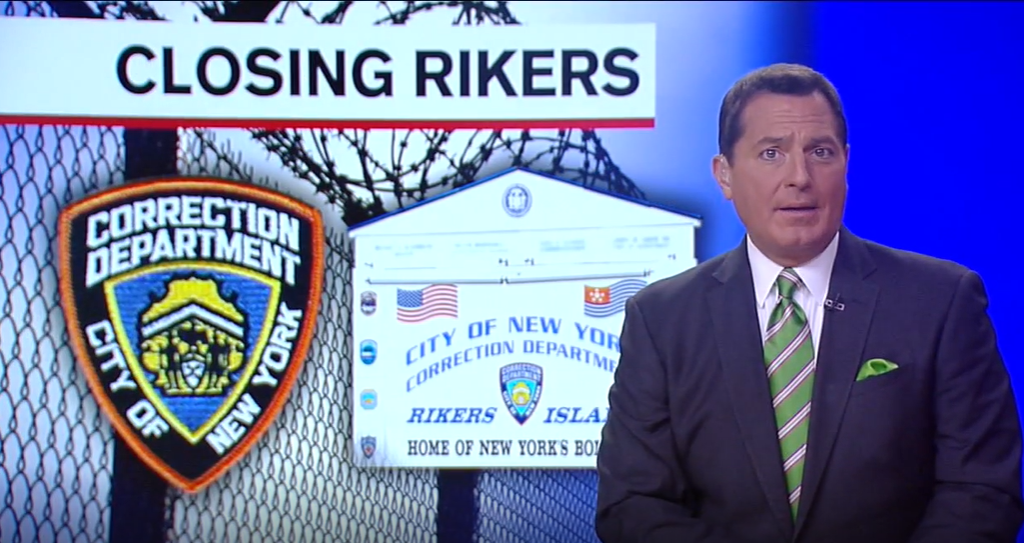 New York City lawmakers are moving a step closer to closing Rikers Island, a massive jail complex notorious for violence and dysfunction that is increasingly seen as a relic.

The City Council is set to vote Thursday on a plan to replace the complex with four smaller jails located closer to the city’s main courthouses in Manhattan, Brooklyn, the Bronx and Queens.

Rikers would shutter by 2026, ending a decadeslong run as one of the world’s largest jails.

Mayor Bill de Blasio and other Democrats support the plan, which would cost more than $8 billion, in part because of a belief that in an age of falling crime rates, huge jails are part of the public safety problem rather than part of the solution.