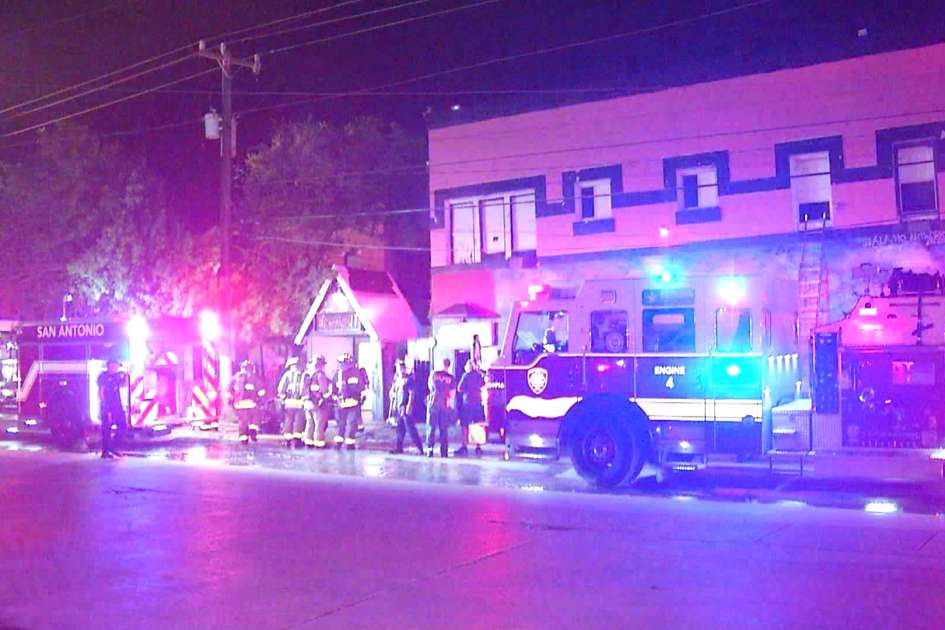 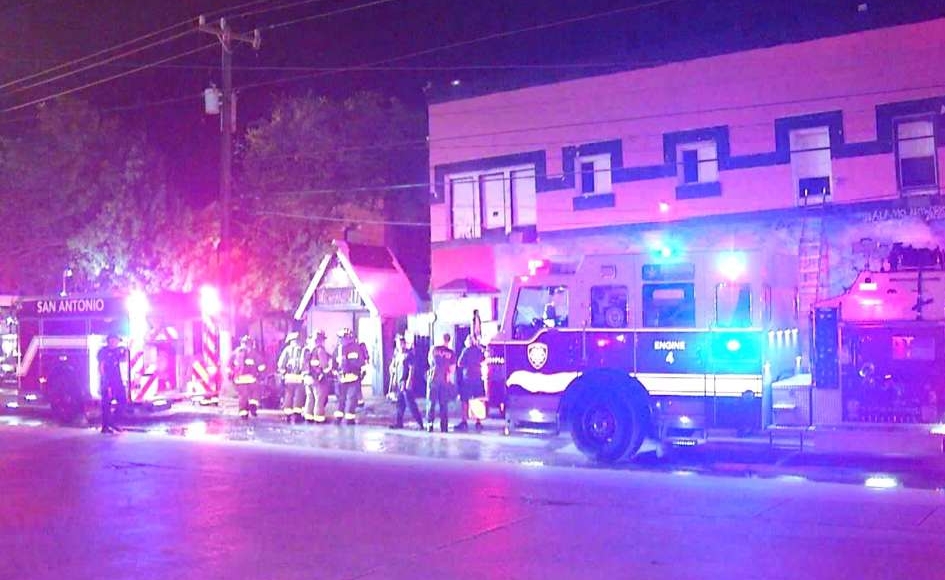 Two lawsuits have been filed in federal court in Columbus regarding a county jail near the southern tip of Ohio where four inmates escaped last year and where families of inmates who have died or been injured have criticized treatment.

The ex-wife of a man who died at the Gallia County Jail in December 2018 said in her lawsuit that corrections officers and sheriff’s deputies ignored her ex-husband’s serious medical condition and refused to let him go to a hospital despite a recommendation from emergency medical technicians two days before he died.

A female corrections officer at the jail in Gallipolis claims in her lawsuit, also filed last month, that Gallia County Sheriff Matt Champlin and others ignored policies that resulted in her being injured and traumatized when she was assaulted and overpowered by four male inmates who escaped in September 2019.