Oklahoma Prisons Locked Down After Outbreak of Violence 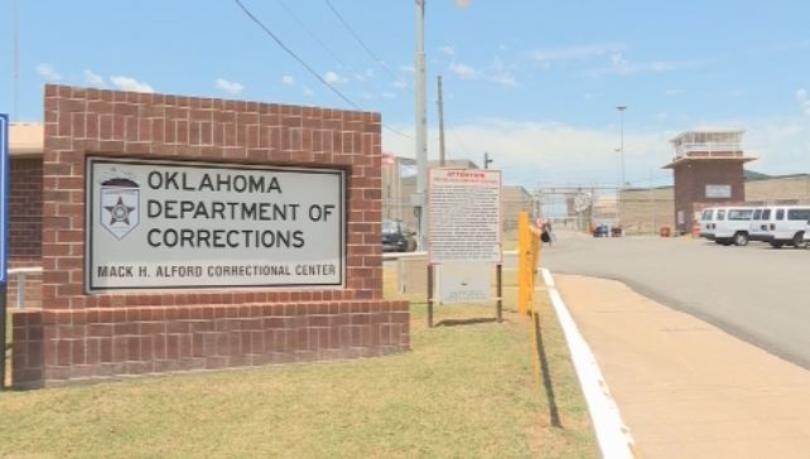 Oklahoma Prisons Locked Down After Outbreak of Violence

One inmate is dead and more than a dozen are injured from several fights at a half dozen Oklahoma prisons over the weekend.

According to the Oklahoma Department of Corrections, correctional facilities across Oklahoma are on lockdown Sunday night in response to inmate fights.

ODOC says the inmate fights began Saturday at a facility in Northeast Oklahoma.

Inmate fights occurred at five facilities across the state on Sunday including Mack Alford Correctional Center in Stringtown and Lawton Correctional Facility, according to ODOC.

They say more than a dozen inmates have been taken to hospitals with non-life threatening injuries, and one inmate at Dick Conner Correctional Center in Hominy died.

ODOC staff are transferring inmates involved in the fights to other facilities for their safety.

BY: Staff and Wire Reports