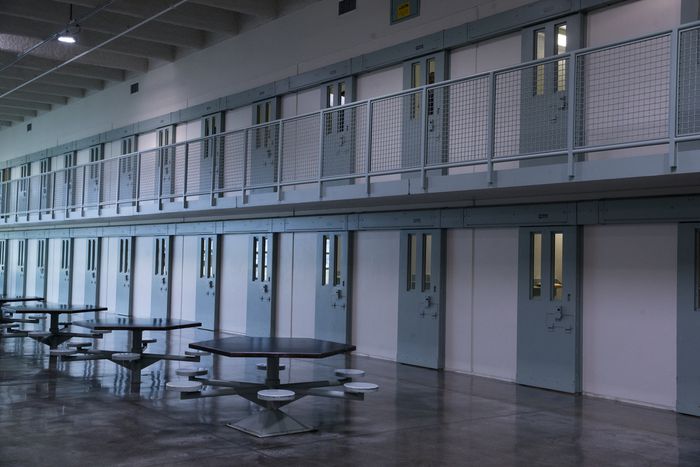 The Oregon State Board of Nursing has proposed suspending the license of a nurse practitioner accused of essentially starving an inmate who then collapsed and later won a $1.5 million settlement from the state over his care.

The agency plans to impose a 90-day suspension for Linda Gruenwald, of Hermiston, for her treatment of Steven Fox, a 54-year-old former inmate at Two Rivers Correctional Institution in Umatilla.

Gruenwald, 48, was hired by the Oregon Department of Corrections in 2001 and continues to work at Two Rivers, corrections officials said. Her annual salary is $120,264.