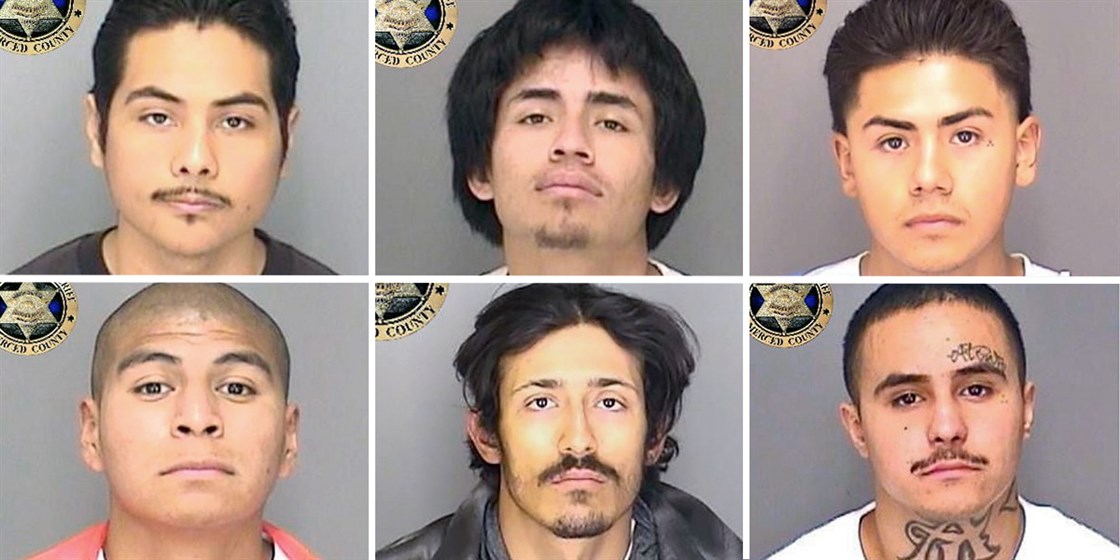 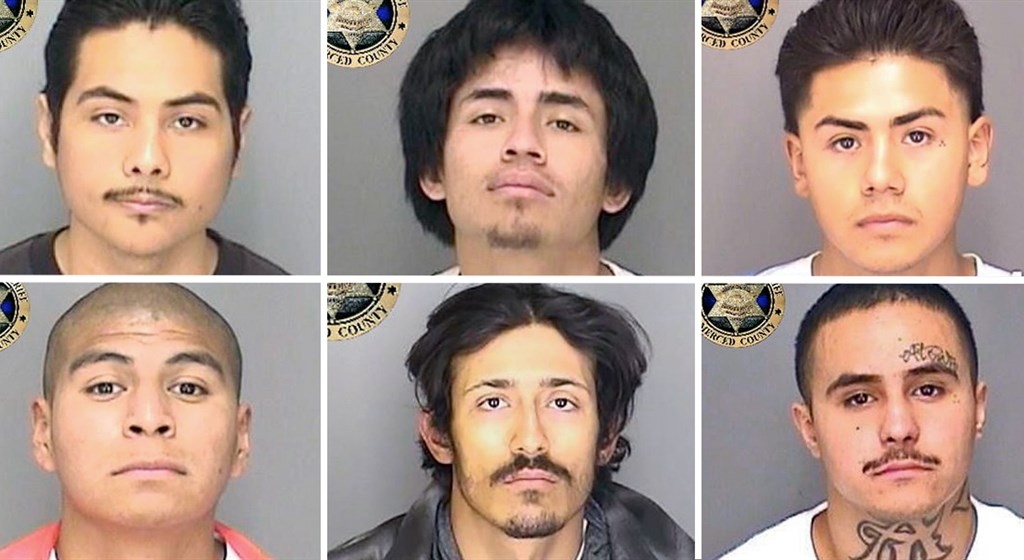 A manhunt is underway for six inmates who broke out of a California prison by climbing to the 20-foot-high roof, an escape that wasn’t discovered until the next morning.

“They used a makeshift rope out of braided sheets and were able to come down the side of that building,” Merced County Sheriff Vern Warnke said of the incident, which occurred on Saturday night, according to reports by ABC 30.

Warnke said officers at the Merced County Jail noticed the inmates were gone during the morning headcount, and believe the breakout happened about 11:30 p.m.