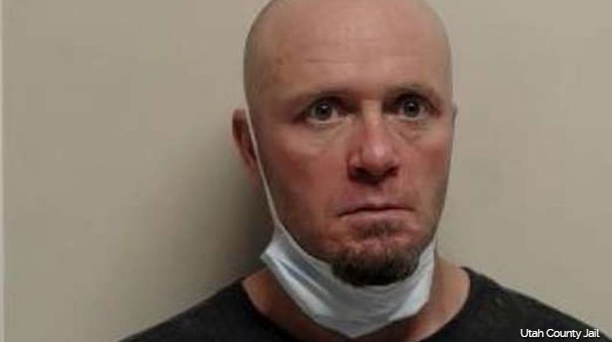 A man recently released from a halfway house early because of concerns over the spread of COVID-19 has been charged with breaking into a random home, tying up a woman at knifepoint and threatening to kill her.

Joshua J. Haskell, 42, of American Fork, “forcibly entered a home … (and) using a large, serrated knife, he threatened the homeowner and tied her up with shoelaces,” according to charging documents.

The woman told police that she was sleeping when she woke up to the sound of creaking stairs and discovered a man she had never seen before standing in her room holding a knife “raised toward his head with the knife pointing down,” according to a police affidavit.

“The victim began screaming and yelling, at which point the male told her to be quiet or he was going to cut her head off,” the affidavit states.