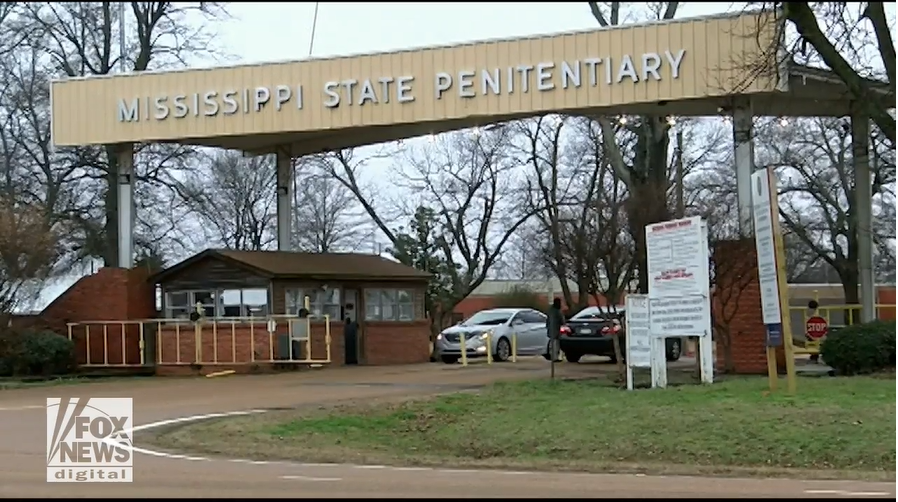 A former Mississippi corrections officer who kicked, punched, and stomped on an inmate was sentenced Friday to nearly 6 years in prison.

Shelly Griffith, 29, who worked with the Mississippi Department of Corrections (MDOC), pleaded guilty in December 2017 to violating the civil rights of an inmate Leon Hayes, by using excessive force against him, according to a news release from the Justice Department.

Investigators said Griffith physically assaulted Hayes with a dangerous weapon on May 25, 2016. At the time, she was working as an officer at the Central Mississippi Correctional Facility (CMCF) in Rankin County, Mississippi.

“This type of behavior is unacceptable and will not be tolerated by the Department of Justice,” Assistant Attorney General Eric Dreiband said. “The Civil Rights Division is committed to prosecuting those who violate the civil rights of others.”