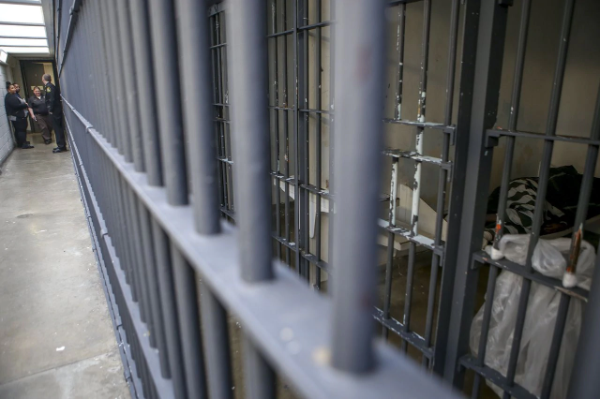 Michigan’s jails are getting more crowded, and many people currently serving time are either there too long or would be better served by an alternative to jail, a task force that’s been studying jail data in Michigan over the last several months has concluded.

The task force – created last year via an executive order from Gov. Gretchen Whitmer – was set up to analyze Michigan’s criminal justice system and submit proposals for legislative and administrative changes.

The group ultimately offered up 18 recommendations touching on several aspects of the criminal justice system, ranging from proposed decriminalization of low-level traffic offenses and reduction of license suspensions to a suggestion to require defendants get to trial within 18 months of their arrest.

Among the traffic-related recommendations was a suggestion to remove license suspension or revocation as a sentencing option for infractions other than offenses directly related to driving safety, like reckless driving or operating while intoxicated. The task force also recommended making many non-moving traffic misdemeanors and other misdemeanor charges that pose low threats to public safety a civil infraction instead.

Data included in the report shows driving without a valid license was the third-most common offense at jail admission among a representative sample of Michigan jails.