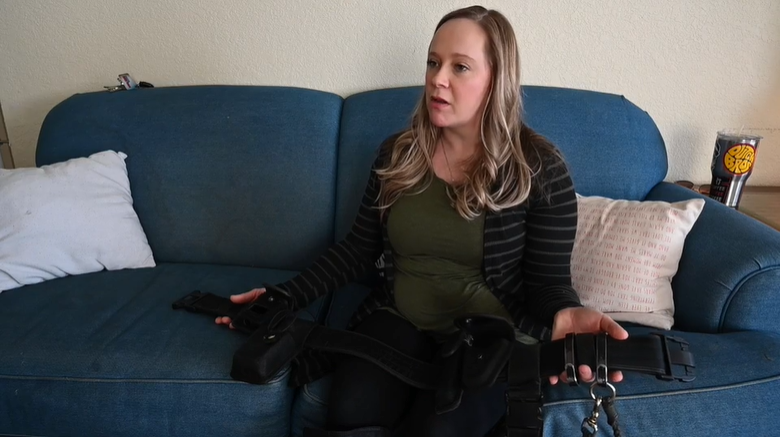 A California lawmaker has introduced legislation that would force the state’s prison system to offer light duty for pregnant correctional officers.

The women said they had little choice but to keep working through their pregnancies, despite the hardships and risks of responding to inmate violence and climbing up and down stairs wearing heavy gear for hours at a time.

The only other options under the department’s policies are to take a leave of absence and lose pay or switch to a different position and risk losing peace officer certification, which can compromise their future in public safety.