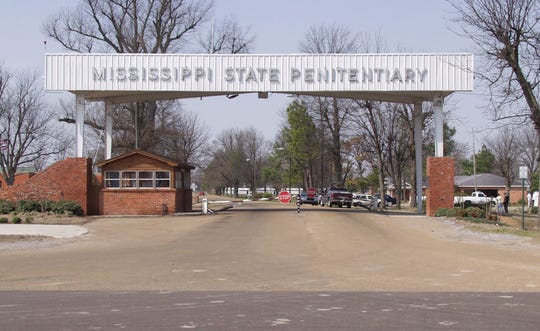 A Mississippi businessman raised concerns about reported plumbing problems in Unit 29 of the Mississippi State Penitentiary at Parchman last month. Less than 24 hours later, he said, he had his prison ministry privileges revoked at all Mississippi Department of Corrections institutions.

“At first, I thought whoop-de-doo, you’re not going to stop me,” said volunteer Bryan Shaver of Olive Branch. “(But) this should not be and this comes from a Republican. I’m not some crazy nutcase…These are human beings, no matter what they’ve done.”

Grace Fisher, MDOC spokesperson, confirmed Shaver’s ban in an emailed response. “Mr. Shaver’s service as a religious volunteer in the prison system is no longer needed.” While she was “unable to detail the reason,” she did say “generally, individuals are no longer able to serve as a volunteer for reasons including violating MDOC’s practices/policies or disrupting MDOC operating procedures.”