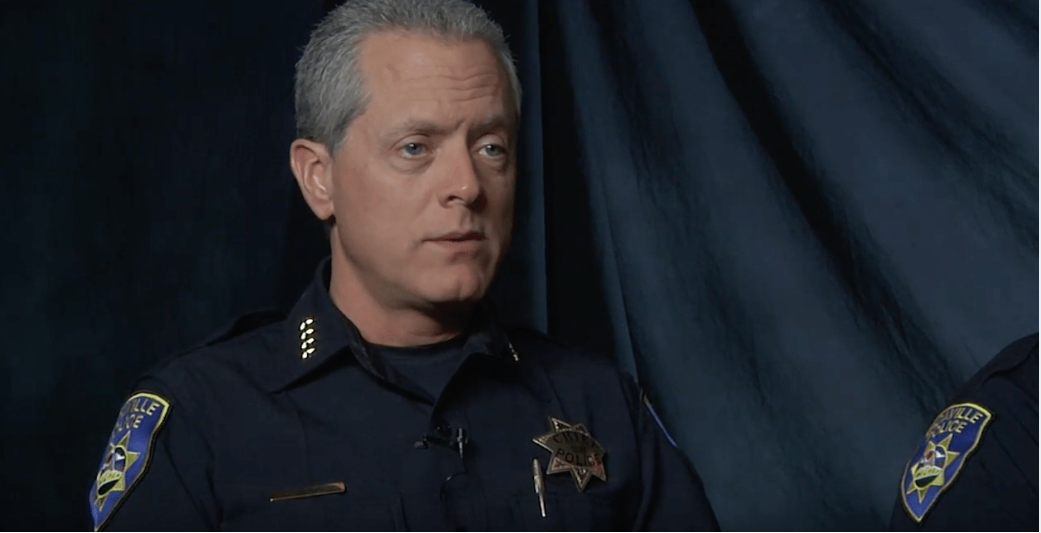 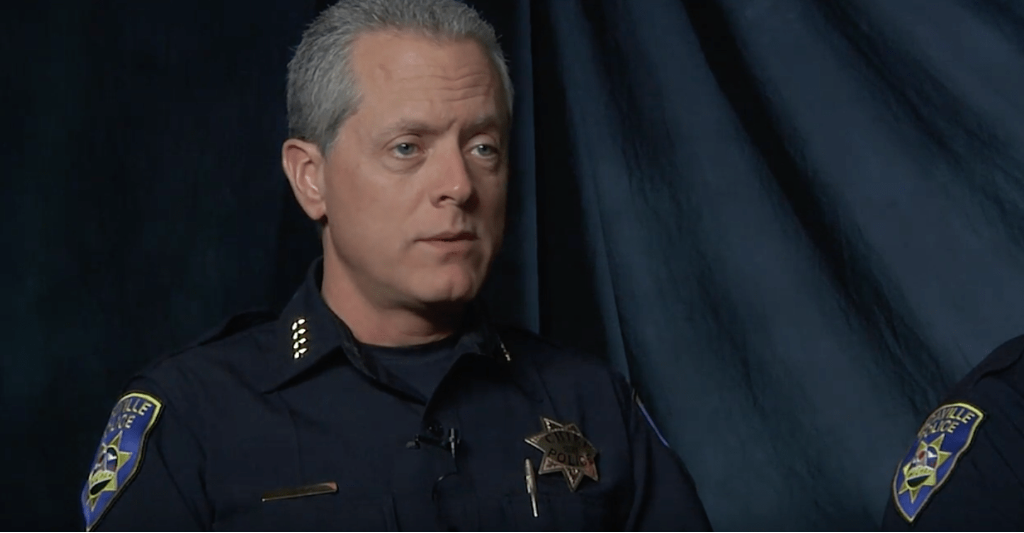 During a phone call on March 20th with Trump officials, a police chief implored that testing be redirected from NBA players over to first responders in terms of priority.

Not only is it a plea of common sense, but also one to serve the common good.

Police Chief John Carli of the Vacaville Police Department in California, and other police officials, were speaking with White House and Homeland Security officials about the hurdles of gaining access to test kits for COVID-19.

The hour-long call was orchestrated by the International Association of Chiefs of Police to address the ongoing pandemic.

Chief Carli voiced an appeal about testing accessibility for police and other first responders, saying: